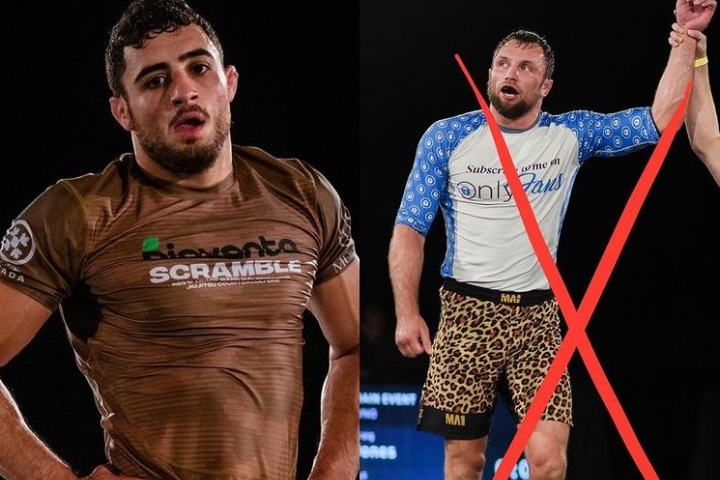 The Who’s Number One (WNO) two-day tournament will take place on September 25 and 26 – in two weeks time – and will feature eight-person brackets. However, the promotion has just announced yet another blow to its line-up: Craig Jones is out of the 185 pound division.
While no details about Jones’s withdrawal have been shared, it’s now known that he’ll be replaced by Oliver Taza.

Taza is a black belt Leg Lock specialist under John Danaher, with three WNO appearances and wins against Johnny Tama and Jonatha Alves; as well as with a loss to Mica Galvao.

Unfortunately, this isn’t the first time that an athlete has been sidelined from this WNO tournament. The exciting and outspoken Andrew Wiltse has been sidelined with a meniscus tear and will therefore be replaced with the equally exciting Pedro Marinho in the 185 pound bracket. Marinho is a Gracie Barra athlete who holds wins against Gabriel Almeida, Davi Ramos, and Roberto Jimenez.