Matt Serra: “You Need To Be Dangerous In Both Gi & No Gi” 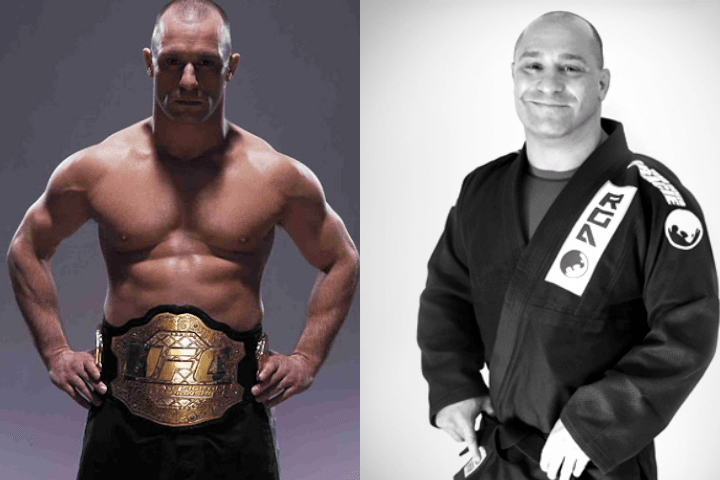 Matt Serra is not only a former UFC welterweight champion, but also one of the America’s first Brazilian Jiu-Jitsu black belts under Renzo Gracie and an ADCC silver medalist.
Known for his outgoing and outspoken personality, he recently appeared on an episode of “The Jason Chambers Podcast“. Serra discussed a lot of things BJJ-related; one of them being whether or not you should just train in Gi or No Gi.

He emphasizes that the answer is “both”:

Don’t overthink it. People think: “Oh, that’s a sport, and I want to be a fighter.” But what about [the Gi] as a training tool? That’s what people don’t talk about. Like, a resistance [training] tool.

If you’re an explosive guy, someone who’s been wrestling since middle school, and now you take a Jiu-Jitsu class… You’ll be hard to keep down. And I’ll tell you right now: you’ll be a lot easier to keep down if the guy’s got your grips, with the Gi. And now that forces you to… You can’t just ‘get up’. Because that now forces you to start working your Butterfly Sweeps, now you gotta start working on your Armlocks and Triangles and Omoplatas. You know what I mean? The Gi forces you to stay down there.

And you could make the same argument if you’re on top. If I am in your guard and I’m looking to pass, you could break my posture and get me down to the knees [more easily].

Check out the rest of the conversation here: