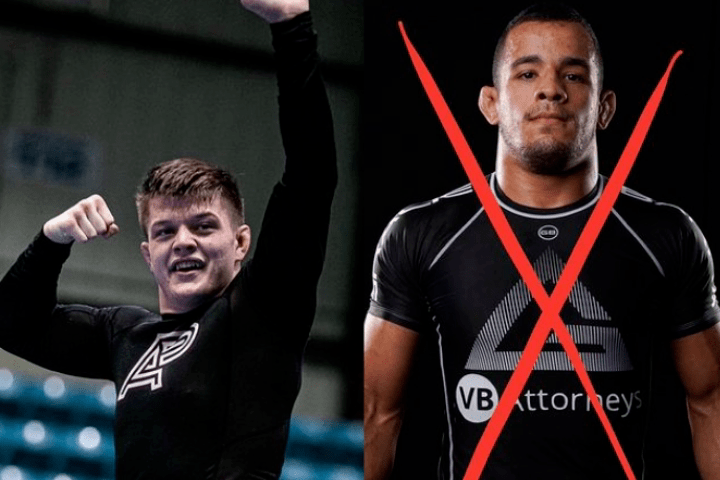 Yet another blow was delivered to the WNO Championships 185-pound division, just days before the tournament. Pedro Marinho – who was a replacement for an injured Andrew Wiltse – is out of competition himself… And will be replaced by the Daisy Fresh’s standout Jacob “The Hillbilly Hammer” Couch!

Couch, a brown belt under Heath Pedigo at Pedigo Submission Fighting, already competed once at WNO; losing to Elder Cruz via decision. He’s a skilled Leg Lock grappler, but is well-versed in all other areas of Brazilian Jiu-Jitsu, too.