These Highly Effective Habits Will Supercharge Your Jiu-Jitsu 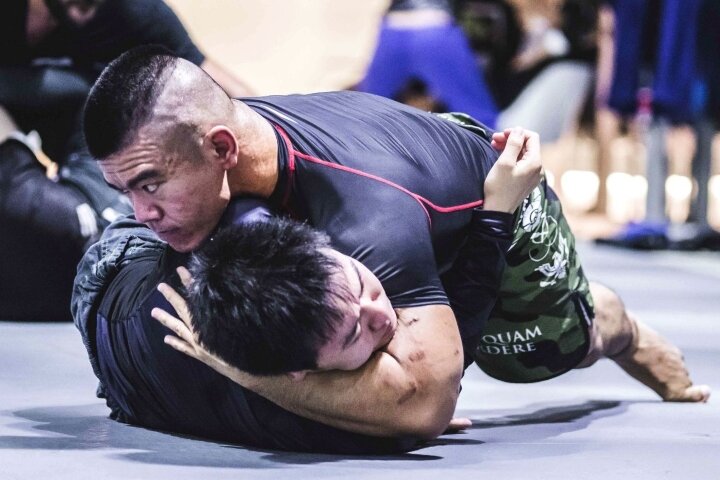 If you want to improve in Brazilian Jiu-Jitsu to the best of your ability, then just training day in and day out isn’t going to cut it. Instead, you’ll need to become aware of what sort of habits you’re building while on the mats; as these will translate into your game and overall progress in the future.
So, if you’re wondering which habits you should develop in BJJ, take a listen to Gordon Ryan‘s guard passing and Garry Tonon‘s guard retention advice.

When you’re passing someone’s supine guard (when they’re on their back), your first goal needs to be to put yourself into a position where the training partner can’t entangle you with his legs and keep you under control for extended periods of time. Why? Because every meaningful “game” from Open Guard requires your training partner to make a connection to you with their legs. Therefore, if you take this ability away from them, they won’t be able to play guard.

So, what Gordon does is that when he approaches his training partner, he doesn’t do it from a frontal position. He approaches him, establishing grips and moving to an angle. By doing so, he forces his partner to first shrimp out – to change his own angle – before he’s able to do anything offensively.
Turn this into one of your training habits by resorting to it as often as you can during training; you’ll find it much easier to move into effective guard passing.

In this case, Garry shows a simple move you can resort to once your training partner moves into an advantageous angle and is starting to close the distance.

As your training partner starts closing the distance, you first need to use the arm closest to him to post against his shoulder. Use this post to get to your side, exposing a bit of your back.
But don’t worry, you won’t get your back taken. That’s because your very next step will be to tuck in and then roll over your far shoulder, with your buttocks high up towards the ceiling, so that your legs ultimately face your training partner.

Watch how to do this in more detail on the video below: