Ricardo Almeida: “You Should Compete Often & Do Lots Of Drilling And Specific Rounds” 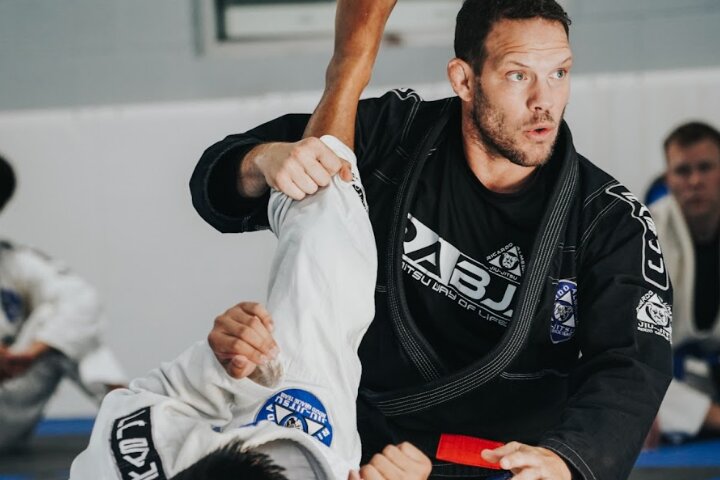 Ricardo Almeida is Renzo Gracie’s first Brazilian Jiu-Jitsu black belt and a widely known name in the BJJ community. He is also one of the greatest BJJ coaches out there, having promoted some of the most-respected grapplers and fighters to black belt; such as Tom DeBlass and Frankie Edgar.
In a conversation with BJJ Eastern Europe, he shared his advice for anyone looking to improve in Jiu-Jitsu:

If I had to do it all over again, in regards to the competition, I would definitely – when I was a blue belt – I would just try to compete every weekend. I would go from the Saturday’s competition to a Sunday open mat session and review things. These open mat sessions can be used really well for getting your blood flow going after matches; and you should try to get your training during the week into a form that will help your progress.

I would just do a lot of drilling and specific rounds, starting from the feet on the last hard training day prior to competition weekend day. I would just be on the mats every weekend competing, Gi or No Gi, day in and day out, in my weight and open weight…

If you can start going – maybe after you get your blue belt – from two to three, maybe even four days a week, that would really, really help out a lot.
But, hey. Especially as we get older, I think that strength training, flexibility and mobility, as well as aerobic and anaerobic endurance training, really become super important building blocks for high performance on the mats.

He also emphasized the importance of being coachable:

Jiu-Jitsu is an apprenticeship. It is not like a huge college, where you have all these departments. In Jiu-Jitsu, you’re basically learning a craft from someone who makes craftsmen. So, build up your craft under someone else’s craftsmanship, under someone else’s guidance.

So, to sum it all up… Be consistent on the mats but try to train right and try to go through the building blocks. And just trust your instructor. Like, you need to trust the process blindly sometimes and you need to just keep going. That way, you’ll break through whatever walls or shortcomings you’re coming against on the mats.

Read the rest of the interview with Ricardo Almeida here.