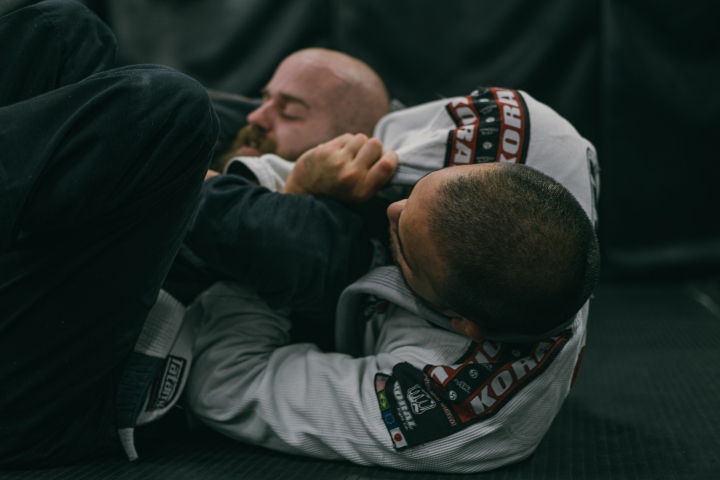 It feels fantastic when you learn something new in your Brazilian Jiu Jitsu class! You finally figure out that technique, you perform it better and better each time you drill, and you start hitting it regularly in live rolls… You just want to keep on doing that exact move as much as you can, right?
Well you should, because practice makes perfect. But here’s the thing: if you focus only on the things that work for you in BJJ, you’ll never reach your full potential. For, just as it is in life – what you don’t know is much more important than what you do know.

SURE, DEVELOP THE STUFF YOU’RE GOOD AT…

Let’s face it: performing the things you know how to do feels really good. If you’re excelling at a specific subject in school or college, you’re likely to spend more time studying it than other subjects. If you’re exceptional in one line of work, chances are that you will continue developing in it as much as you can so as to gain an even sharper edge. And likewise, when you finish a lot of your training partners with a given move, you’ll probably go for it much more frequently than with the other ones.

This is normal and, as noted above, it’s even necessary! When you work at a specific position within a company, you’re expected to do your job the best that you can; not to look for other lines of duty and execute them equally as well.
It’s a similar thing with BJJ; you’ll never be equally proficient in all aspects of your game, and you shouldn’t try to. Some parts you’ll naturally gravitate towards and obtain faster progress in; plus, often times, those techniques which you’re really exceptional at will be the ones which’ll win the match.

However, practicing just those aspects would be ludicrous. You need to train the stuff you’re not so familiar with – the ones you don’t know much about – if you want to become a complete Jiujiteiro.

Simply put: yes, your favorite Armbar setup works well… Most of the time. And yup, that Mount escape you’ve fallen in love since day one does work tremendously well for you – against most opponents. But what about those opponents which know how to defend and counter your setups?
That’s why it’s important to try and develop a reasonably well-rounded game nevertheless. You’ll find yourself succeeding against a wider variety of opponents. And, even more so, you’ll notice greater opportunities for utilizing your favorite techniques; as well as how to adapt them to a situation you’re not as comfortable in.

Just think back to your previous training sessions. Which drills, which techniques do you feel you’re most lazy about? Which ones can’t you wait for the coach to bring to a halt? Pay attention for the next couple of classes and take note on what you’re doing… And to what you would rather not be doing (excluding the warm-ups – they’re a must no matter what). And then do more of the latter!
Sure, it will take some discipline on your behalf. But look at it this way: there’s so much that you still don’t know about in BJJ.. What if you could learn that stuff? Just how good would you become?

Nobody can know that, except you. So get going – and get learning. Today.