5 Armbar Set Ups You Should Be Drilling 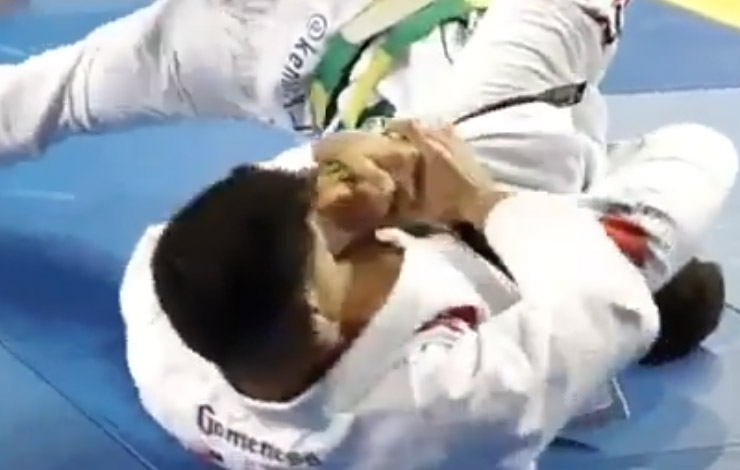 by Matt D’Aquino, a multiple Australian and Oceania Champion and a 2008 Beijing Judo Olympian. He has been studying Judo for over 25 years. He is a 3rd Degree Black belt in Judo and a black belt in BJJ. Matt is also known worldwide for his excellent website Beyondgrappling.com . Matt has also come out with a great new DVD set for BJJ players: Judo for BJJ.

Judokas are notorious for having great arm bars (Think of Ronda Rousey or Neil Adams), because they have a short window of opportunity between the stand up and the ground, and once on the ground, have limited mat work allowed. Here are 5 Juji Gatames that you should be drilling at all times: