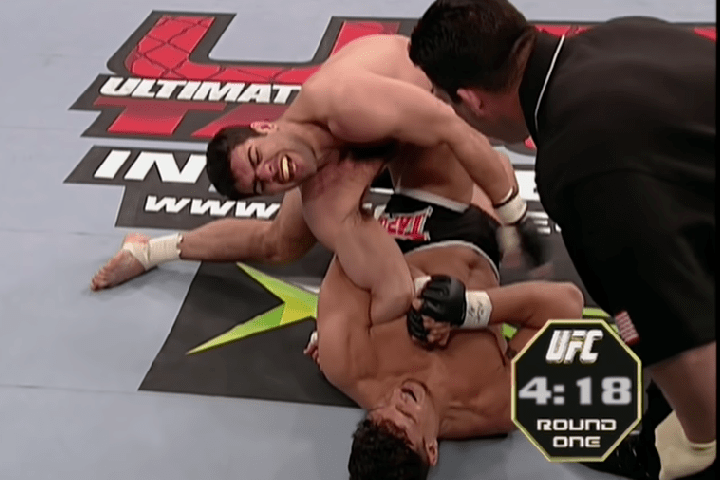 With that, both the UFC and Bellator MMA have published their own “best submissions of 2021” videos at the end of the previous year!

Bellator MMA hasn’t organized a “best submission award” itself, but the organization did post a video of the best submission finishes in 2021; and boy, were there plenty of them! All the way from A.J. McKee’s astounding performance against Patricio Freire to Aaron Pico’s relentless win, Bellator has compiled it all.
The two-part breakdown of Bellator’s best submissions of 2021 can be seen on the videos below: