This Is How To Successfully Start Setting Up The Buggy Choke 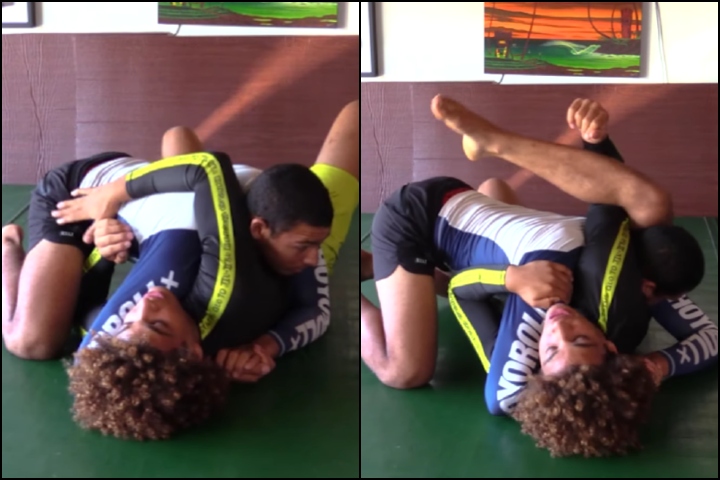 The Buggy Choke has gained some notoriety in 2021, as it’s been applied across many Brazilian Jiu-Jitsu and grappling tournaments and competitions. And perhaps nobody got as “famous” for doing it as the Ruotolo brothers did, namely Kade.
In the video below, Kade and Tye Ruotolo demonstrate and explain the “classic” way to set up a Buggy Choke; the very first one they were taught.

Yeah, the Buggy Choke is cool… But how in the world are you supposed to go about setting it up? It looks even more complicated than it looks cool.
Actually, it’s not that difficult to set it up. Especially if you get the initial steps of the setup right – here’s how, as demonstrated by the Ruotolo brothers: 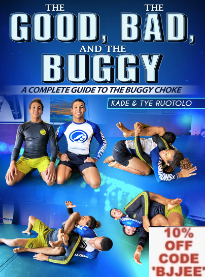