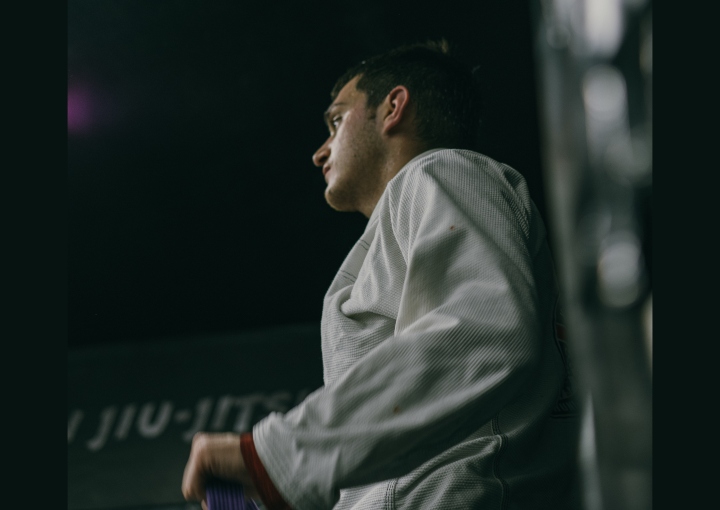 Will you let us share a well-known secret… One that greatly influences how you’ll perform during your training rolls, as well as in tournaments? It doesn’t have anything to do with how good your techniques are nor with your athleticism, but it ties these two aspects into a whole that makes sense and which breeds success.
Quite simply, it’s the secret of confidence. If you’re lacking it – if you’re doubting your skills, if you’re questioning yourself whether you’re truly „any good“ – then your overall performance levels won’t matter one bit; as you’ll never reach your peak.

Here’s how to build confidence in your BJJ skills and maximize your potential.

FEEL FEAR OR NOT – DO IT ANYWAY

The piece of advice which will go the longest way for when you’re doubting your skills and your confidence is taking a beating, both in Jiu Jitsu but generally in life as well, is to do the thing you’re afraid to do. Just do it! For, in the long run, it doesn’t really matter how confident you felt in the moments before you were supposed to do something; what matters is that you did it.
In other words, you can’t let the lack of confidence stop you from doing something. That is – you must not give yourself an excuse that you shouldn’t „go for it“ just because you aren’t confident.

The thing is, confidence doesn’t just miraculously create itself. It won’t appear out of nowhere; you have to build it. And the way to build it is by doing things which will force it out into the open! For example, if you notice that there’s an opening for a certain submission, but you think that you’ll fail in executing it, don’t let that be an excuse for inaction!
Go for it. Because, even if you fail, the next time that you’re in a similar situation you’ll remember that you’ve already done something despite feeling unconfident… Which, in turn, builds your confidence!

Write them down! Sit down for a bit and think; what are the skills and situations during which you could use more confidence in? Replay some of the scenarios that happened during your training and competition rolls and try to find out which situations, positions and opportunities you’re feeling most unconfident in.
Once you’ve figured them out, it’s time to force yourself into them! Get under your heavy training partner’s Side Control on purpose and fight that fear of losing air. Go for that transition from Side Control to Knee On Belly. Give that Armbar a chance.

The more you attempt these skills, the more confident you’ll become in them.

CHANGE YOUR MINDSET ABOUT FAILING

And finally, it’s of greatest importance that you change your outlook on what „failing“ means. For sure, you can lose a tournament match or get swept by that new white belt in class. But here’s the catch; if you think about what made the failure happen, then it becomes a fantastic learning opportunity.
That is, if you stop dwelling on why you’ve „lost“ and focus on the ways you could’ve performed something better, you’ll know what needs to be done the next time. And then, as you implement the newly learned lesson, your skill levels will surely increase by a great margin.