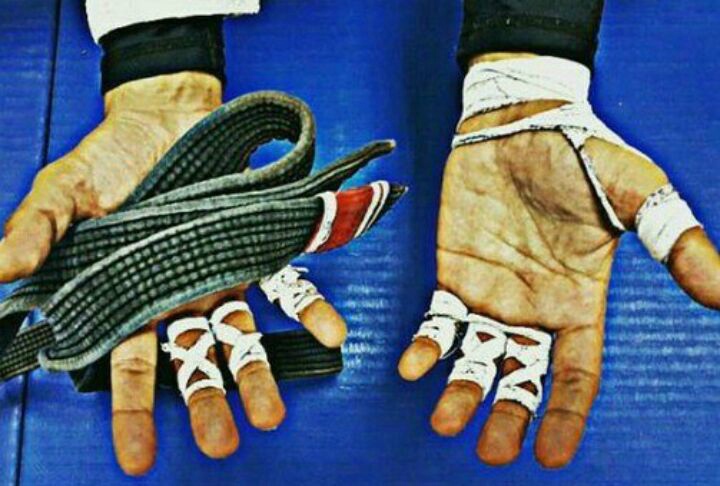 There’s a certain romantic notion attached to some of the biggest legends of grappling. When we think about them, we think of their victories, of their struggles and of inspirational moments that pushed on many spectators to keep on fighting in their everyday lives. Lurking behind those inspirational experiences are years of dedicated work and real life consequences those individuals live with daily.

What does it mean to be a living legend?

Rickson Gracie might be the biggest of them all. How does it feel to be a fighter with the professional record of 400-0? At age 57, Rickson has no less than 8 herniated discs. Some of you might know he’s had these injuries but (according to his son, Kron) what might surprise you is that he even fought in this condition. Rickson’s doctor even went so far to recommend Rickson not walk.

True Veteran of Brazilian jiu-jitsu, Ricardo Liborio also managed to injure his back severely. The founder of American Top Team has 7 herniated discs. Joe Rogan mentioned at a certain point during his podcast that Mr Liborio cannot move anymore without pain. Let it be said: he still rolls.

Olympic wrestler Dan Gable has had it all. His life has been a victorious one. His record as a high school wrestler stands at 64-0. He followed that up with 118-1 in college and managed to win an Olympic gold medal in Munich (without surrendering a single point). But when he talks of his surgeries you know it’s taken quite a toll on him. In a 2013 interview with ESPN the author acknowledges he’s had eight knee operations and four hip replacements.

Most common wear and tear injuries for grapplers

The most common grappling long term injuries affect the shoulder, back, knee and neck.

-Shoulder Injuries
The majority of upper body and shoulder injuries in grapplers are caused by the combination of leverage and twisting during competition: Rotator cuff injury, shoulder separation, shoulder dislocation.

-Knee Injuries
The majority of knee injuries in grapplers occur to the ligaments of the knee joint: anterior and posterior cruciate ligament (ACL/PCL) injuries.
Elbow Dislocation

-Neck and back Injuries
The cervical vertebrae are often forced into vulnerable positions during many grappling moves, which can result in several types of neck and back injuries: herniated discs, neck Strain, whiplash, cervical fracture.

-Arthritis
After years of training many older grapplers can develop arthritis. Aches and pains have become an accepted price that is paid for training.

Helvecio Penna and Megaton Dias are in their 50’s and they still compete in the adult black belt division at high level Jiu-Jitsu tournament. Luckily for them, they have spared from debilitating injuries.

Just the other day I was conversing with a friend who lives in Sweden and is utterly in love with her job. In fact she loves it so much, she’s herniated 2 discs by the ripe old age of 27. No, it has nothing to do with any kind of martial art or manual labor. She’s an architect who often pulls 40 hour work weeks at her work station!
A certain Canadian longitudinal study of martial arts injuries notes that injuries in martial arts are common, especially amongst young adults and thus may pose a potential public health concern. How does Brazilian jiu-jitsu factor into that? You might be relieved to find out that injuries were most commonly found in taekwondo, the most serious injuries were recorded in kung fu (40%) and aikido and jiu-jitsu had the lowest percentages. This study farther charts mechanisms of injury associated with each style. Falls, throws and jumps were the most frequent cause of injury in most styles (other than karate, kickboxing and taekwondo).

One of the most important exculpatory findings for jiu-jitsu is that unlike any other martial art observed in a period of 10 years, it’s charted a total of 0 head injuries in this study. In a world where a lot of athletes are plagued with chronic traumatic encephalopathy (CTE), this seems like spectacularly relevant information.

CTE is a progressive degenerative disease found in people who have suffered repetitive brain trauma including sub concussive hits to the head that do not cause immediate symptoms. Originally known as “Punch-Drunk” it was typically found in boxers. Nowadays it’s most commonly found in those participating in American Football, Football, ice hockey as well as professional wrestling. Being “Punch-drunk” comes with wonderful side effects similar to dementia which may appear years or even decades after trauma. Notable MMA fighter diagnosed with CTE is UFC 8 participant Gary Goodridge. 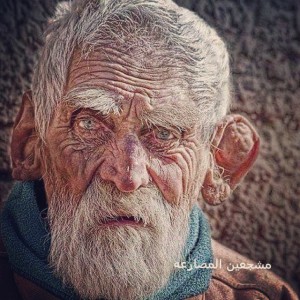 How can you make sure you have the healthiest bjj experience possible?

For starters don’t start topics like that one…
Some psychological factors are also relevant when it comes to injuries. Namely, if you perceive yourself as typically injured individual you will become one. Attitudes like this one will lead you to subconsciously identify with the injured athlete (Deroche et al, 2012). Call it a self-fulfilled prophecy.
Same study also reports that if you’ve suffered from an injury in the past it will actually affect you slightly less than believing you will be injured. You see, in the sport context injury is widely accepted as “part of the game” thus the stereotype is much less salient and these individuals tend not to consider themselves potential victims for the most part.

You’ll often hear stories of guys like Helio Gracie who practiced well into the old age. Yes it is very possible to practice bjj well into your old age, just look at Ed O’Neil or Anthony Bourdain.

What are some actual steps you can take to make sure you bjj well into your 70s?

Focus on technique over strength
There’s a misguided belief that if the technique’s not working, you’re not using enough strength. Truth be told, most of the time- it’s you. There’s no way around it. So just, try to adapt. Lever isn’t supposed to work because of strength– it’s plain physics! Research videos at home, different instructors show different details and one of them might make the entire position “click” for you.

Feel the Flow
Flow is that feeling you get when everything else lapses from your mind, time slows down for that split second and you fully enjoy what you’re doing. Now this might be a cheatie, it can’t be thought but if I were to bet, I’d say people who never experience this doing jiu-jitsu – certainly won’t be doing it in 10 years.

Truth of the matter is- your Brazilian jiu-jitsu journey is yours and there’s no other like it. Accidents do happen but for the most part, you’re in control of your destiny. Don’t treat others the way you wouldn’t want to be treated and you’ll be just fine. The more in control you are of your body and your mind the better you’ll do both success and injury wise.

Choosing a bjj lifestyle can be extremely satisfactory even if you have no chance or will to ever compete at the professional level. It might be a blessing in disguise bringing your life into balance. Legends wouldn’t be legends if they weren’t extremely competitive to the point of extreme pain and permanent injury. Enjoy your time on the mats, have plenty of fun and leave the idea of perfect scores behind!