John Danaher on Learning Principles vs Techniques in Jiu-Jitsu 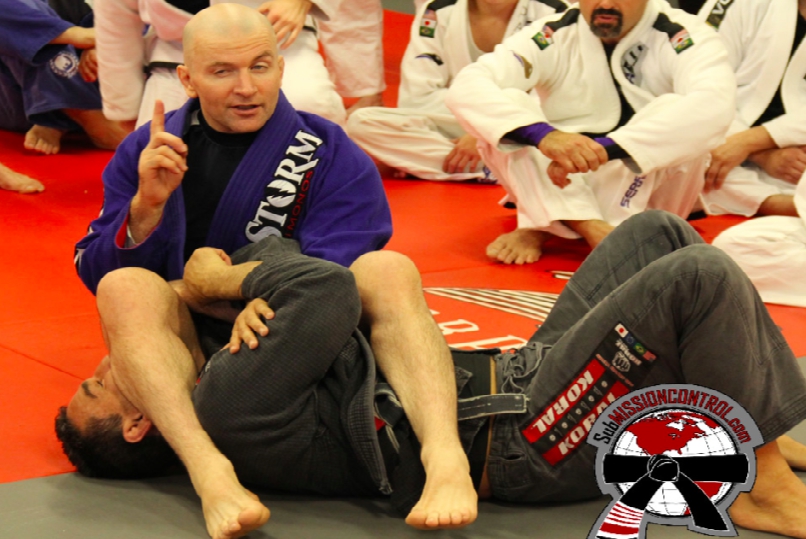 Danaher shared his thoughts on Facebook about the difference between principles and techniques in jiu jitsu:

“Very often students struggle with the process of learning jiu jitsu due to a failure to adequately understand and differentiate between the relatively few underlying principles of the sport and the numerous individual techniques that enable us to manifest those principles. Most of our daily training is done in the form of learning and drilling techniques or moves. This is good.

However, as you progress you must go further and start identifying the broad principles that underlie the sport and which give unity and direction to the innumerable individual moves in ways that can be used profitably in hard combat and which allow a student to improvise and adapt rather than merely try to rehash what he or she rehearsed earlier. Jiu jitsu provides us with a veritable ocean of moves upon which it is easy to drift forever without direction- it is up to us to find common currents that can takes us where we wish to go to find land on the other side.

I once said to a friend – The underlying principles of jiu jitsu (and indeed, all combat sports) are as fixed and unyielding as the night sky, rooted as they are, in the unchanging strengths and weaknesses of the mind and physical body of man. The techniques of jiu jitsu on the other hand, change with the rapidity of the waters of a river, since they are the result of the restless minds of men, who endlessly seek out innovation, change and study in order to gain competitive advantage over each other.

Techniques without the guidance of general principles are merely a grab bag of tricks – principles without concrete techniques to enact them are worthless theories that will accomplish nothing.

Find the balance between the two – this is a huge part of your journey.”

John Danaher on what is the most valuable gift that Jiu-Jitsu can give you (From Eat Films BJJ documentary Jiu Jitsu VS the World).