The Key To Excellence In BJJ: Combining Submission Attacks 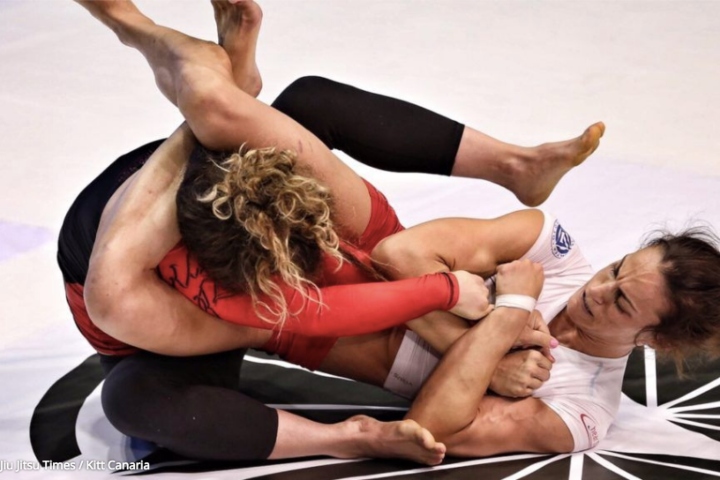 What’s the key to becoming excellent in Brazilian Jiu-Jitsu? Sure, training hard and being consistent are one part of the equation… But there are many other parts to it as well.
One part is, most certainly, the ability of combining submission attacks. For, unless you want your BJJ to stay mediocre, you cannot rely on thinking that your very first move will be the successful one.

Garry Tonon explains why this is the case:

When you’re looking at highly effective athletes in this sport, one of the things you’ll see most commonly… And you won’t see this just in Jiu-Jitsu, you’ll see it in other martial arts as well; you’ll see people attacking in combinations.
You won’t see them just throw one punch, but they’ll throw three punches one after another. And sometimes the first two punches land, sometimes they don’t – and the third one lands.

And you want to start thinking about Jiu-Jitsu in the same way, as we’re trying to approach excellence in this sport.
People do this all the time without thinking about it. But it’s important to create that mental association for “how do I attack most effectively”.

Of course, you shouldn’t try combining more than a few techniques at once:

Three to four-part combinations are a good way to train yourself to do combinations. It’s hard to execute, especially when you’re teaching, to tell somebody: “Here, do this 6-part combination.” It’s a lot to remember, it’s a bit artificial.

So, it’s more likely that you’ll attack in 2s, 3s or 4s… And then, you start planning your next move.
Typically, that’s the way things happen in the context of this sport.

In other words, Tonon emphasizes that you should always have the mindset of “what should I do if my first move fails”:

To have that type of mentality means that you’re always spending your time thinking about how you’re going to attack your opponent. As opposed to getting frustrated when my first attack fails.