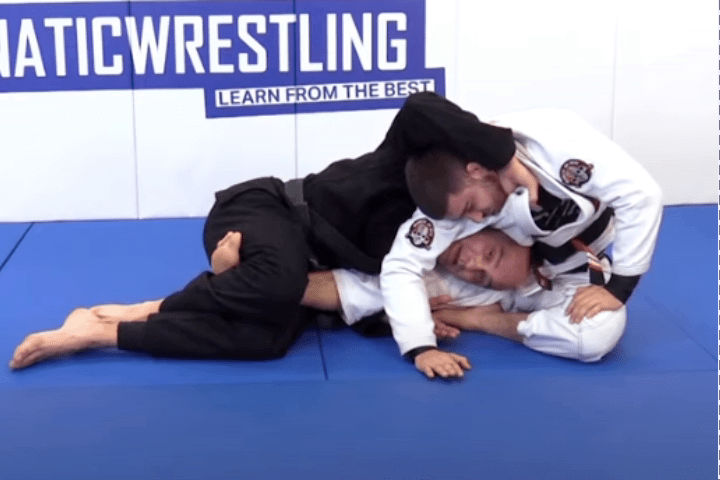 Do you sorta, kinda… Feel that you should expand your submissions repertoire? Sure, you have your go-to techniques and you did the right thing by focusing on refining them. But you should still at least explore other options.
What’s more, you should explore those submissions that not a lot of athletes know about. Such as the Godoi Choke!

WHY LEARN THE GODOI CHOKE?

But, hold up. You might be wondering: “Okay, but why did you say that we should explore submissions that ‘not a lot of athletes know about’? Doesn’t it make more sense to learn and do those techniques which are well known, because they’re more reliable?”

Here’s the thing. Do you know the saying: “If you always do what you’ve always done, you’ll always get what you always got”? It’s the same thing with Jiu-Jitsu. Except that it can be extended to: “If you always do what other athletes have done, you’ll be easily read by them.”
That is to say: you should, from time to time, learn and drill unorthodox and rarely executed techniques, so that you’re able to use the surprise factor against your opponents.

The Godoi Choke is very much like that as well. You won’t see it being used in many competitions, not at all. And you won’t even see it performed in training, either.
But even though it’s a “rare move”, it’s an extremely efficient one. If you get your positioning and timing right, you could be putting your opponents to sleep rather fast.

Here’s how to do the Godoi Choke, as demonstrated by Roberto Godoi himself: