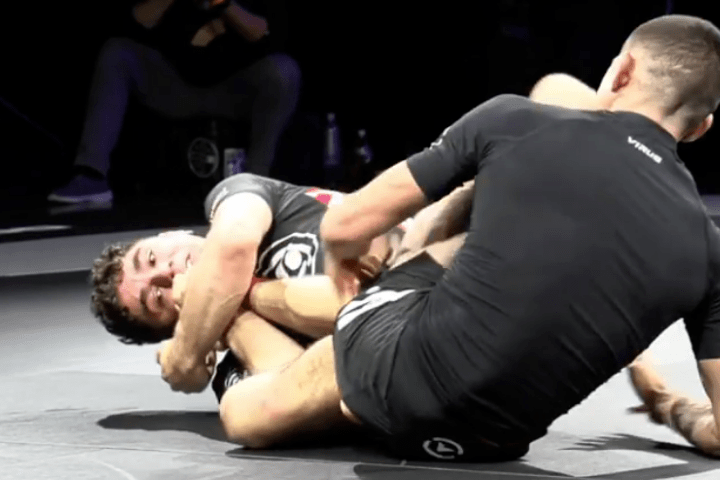 Mikey Musumeci has his focus targeted on Who’s Number One (WNO) successes one after another – and the most recent WNO competition was no different.
Or, it’s been quite different actually… As Mikey decided to use a new submission, one of his own making – the “Mikey Lock!”

He successfully utilized it just 56 seconds into his bantamweight title match. Check it out!

In a press interview earlier this week, Musumeci hinted towards using a mystery submission, now known to be the Mikey Lock: