Wrestle-Jitsu: Wrestling Tricks For BJJ That Will Surprise Your Opponents 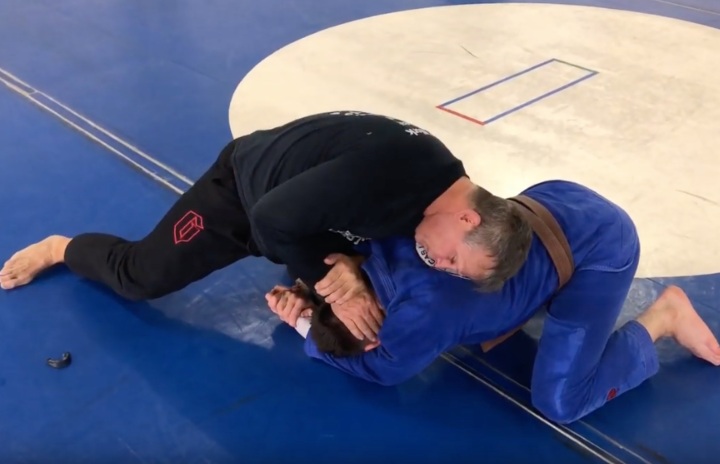 Wrestling practice makes for such a great addition to your Brazilian Jiu Jitsu. And not just because of the takedowns and everything that goes with them that you can learn from it; but because you can learn a trick or two that will help you get your ground game up a notch as well!

Some of these tricks are more brutal than others… Freddie Conrad demonstrates a particularly nasty one –against your opponent’s Single Leg attempt and Closed Guard! Use it and you will make your opponents suffer.

THEY WENT FOR A SINGLE LEG? NO PROBLEM.

In a situation where your opponent has shot for a Single Leg and ended up grabbing it, but you’ve successfully sprawled and defended it that way, you have a perfect opportunity to set up your wrestling trick.

Freddie shows that you first need to overhook your opponent’s arm and grab your thigh muscle. Then, use your other hand to stuff their head. Usually, what you’d do here is that you’d try to break your opponent’s grip by kicking your leg back. But if that doesn’t succeed, then you need to use your „overhook“ arm to grab your „stuffing“ arm at the wrist.
Now, put your opponent’s face into their armpit by pushing their head into it. Once you’ve done that, feel free to release your „stuffing“ hand from the opponent’s head and place the top of your „overhook“ arm’s palm to the outside of their shoulder.

From there, Freddie demonstrates that you need to circle towards their back. As you circle, pull them towards you – this will place enormous pressure on their shoulder and they will fall to their back. As they do so, reconfigure the position of your palm to the inside of their armpit and place pressure onto their chest.

PASS THEIR CLOSED GUARD – IN A UNIQUE WAY WITH THIS TRICK!

BJJ practitioners are usually taught to stay upright when in someone else’s Closed Guard, and to evade having their postures broken. However, Freddie Conrad’s setup will have your opponent’s thinking as if they’ve got something on you – for a split second, after which you’ll proceed to smash them and pass their guard.

Essentially, Freddie shows that you need to go chest to chest with your opponent and, in the same time, get an underhook with one of your arms and hug their head with your other one. From there, place the palm of your underhook arm onto the top of your opponent’s bicep, so as to keep it in place. Then, use the hand you’re hugging your opponent’s head with to reach underneath their armpit, clamping your fist right in there.
This position will make it very difficult for your opponent to do anything, whereas you’ll need very little energy on your part to keep them feeling uncomfortable!

From there, you need to break your opponent’s Closed Guard by shifting your hips to the side where your „hugging“ arm is. Then, step over their leg and set yourself into a dominant position yet again.
Also, make sure that you keep applying pressure onto their face with your shoulder, so as to make it impossible for them to turn into you during the process.

Watch Freddie Conrad break down these two setups on the video below: 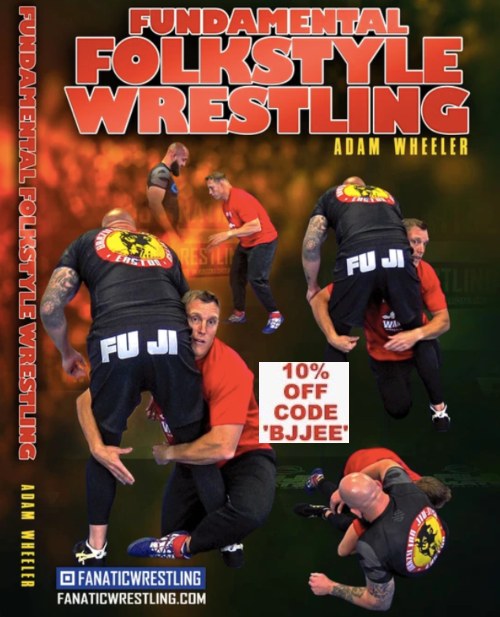