Sneaky Mount Transition from Side Control by Pedro Sauer 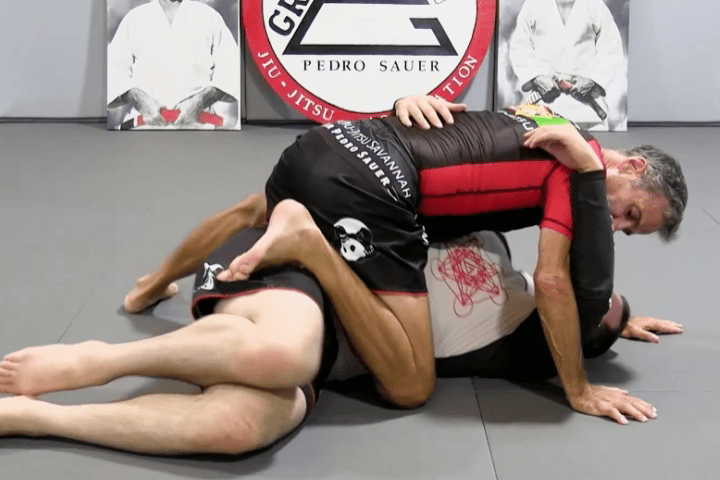 Don’t you sometimes feel as if getting into Mount from Side Control is really difficult? That, no matter how you try to do it, your training partners are always one step ahead of you and are making it impossible to Mount them.
Well, one way to make your job easier is to turn their hips away from you and make them react… And then go for the Mount. Here’s a great way to do so; Professor Pedro Sauer demonstrates.

SNEAKY MOUNT TRANSITION FROM SIDE CONTROL

When in Side Control, you’re first supposed to drive your hip against the training partner’s hip. This will both make it easier for you to make the transition; for when their hips are turned away from you, you’re going to have an easier time making the move (across all sorts of situations in BJJ)… But also because they’ll react.
Their reaction will be to push back against your hip. Professor Sauer explains that this is the exact moment when you go for the Mount!

Slide your leg across their stomach and make a hook against their thigh. Keep driving your leg, in order to turn their hips even more, while nearing your other leg to their lower back.
Then, as you separate their arm from their body (making them worried about that, too), simply drive your own hips forward and establish your mounted hooks.

Watch Pedro Sauer demonstrate and explain on the video below: 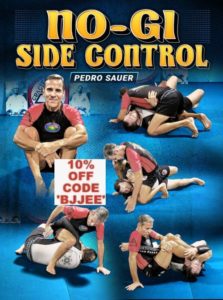