Kit Dale Shares A Secret Recipe For Sweeping Everyone, Anytime 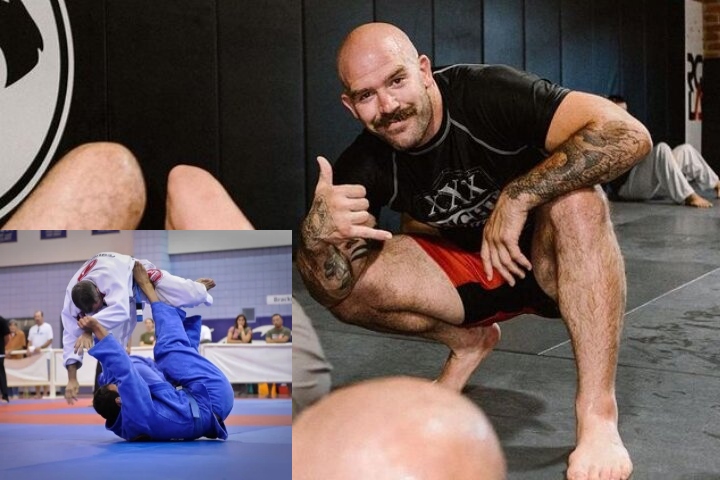 Does sweeping people in Jiu-Jitsu feel… Awkward to you? As in – out of all things in BJJ, sweeps tend to be the toughest ones for you to execute?
Kit Dale has had a similar “sweeping issue”:

I’m sure most of us have similar struggles in Jiu-Jitsu. Some of my biggest ones starting out were getting stuck or forced into positions where I didn’t know how to recover or sweep somebody.
Which I’m sure you know is freaking frustrating, and it made me feel incapable over and over since I’d end up there all the time.

THE SECRET TO SUCCESSFUL SWEEPING – EVERY TIME

The biggest mistake he made, Kit explains, is that he didn’t have a conceptual understanding which is necessary for successful sweeping:

What I didn’t know at the time were the mistakes I was making. But all in all – I didn’t understand yet how to conceptually sweep somebody. And I’ve said this before, but the mistake is more on the system than on each individual Jiu-Jitsu practitioner.
In class, I had just been taught to sweep somebody from a couple of positions. But in action, if those positions weren’t the same as I had practiced, I’d be in trouble. So yeah, we might learn 10 techniques for sweeping, from 10 different positions, but there are thousands of positions where you can get stuck!

Kit didn’t let this obstacle stop him, however. Instead, he went through a lot of trial and error, and figured out two concepts that will greatly improve your sweeps:

The simple formula that changed my whole learning process, is this… Fundamentally – to sweep anyone, turn turn anyone over or take anyone down, you have to do these 2 things:

It’s just like removing the leg of a table, Kit emphasizes… For, when you push the table in the direction in which it has no leg – it will always fall over.