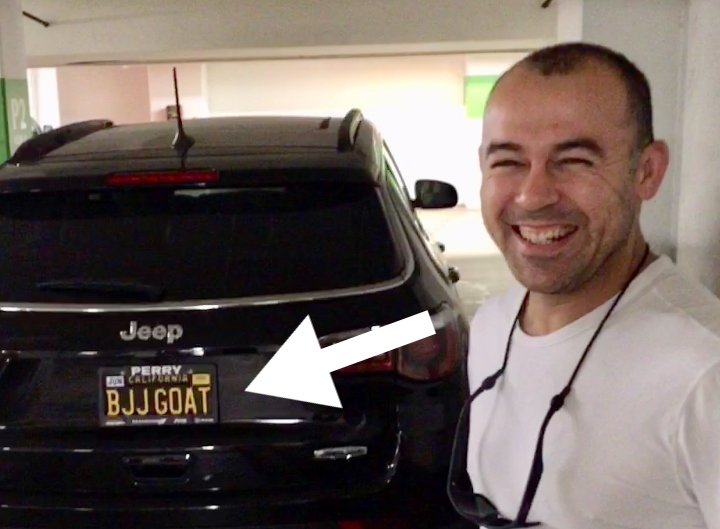 Yeah, we know. You train Brazilian Jiu Jitsu and you’re cool because of that! But it’s easy for us to know, as well as your training partners and other fellow Jiujiteiros; for we train it just as much as you do. So, the question is – how is everyone else supposed to know that you’re into BJJ? Your family, your friends, your acquaintances, colleagues, boss… They’re all in dire needs of knowing that you’re a Jiujiteiro.
Don’t let them live in ignorance anymore. Here are 5 ways for letting everyone know that you train Jiu Jitsu!

Basics first! They say that what you wear can leave a long-lasting impression on the people around you; especially on those that you’re meeting for the first time. So, why not put on some BJJ apparel – and let everyone know that you’re into it?
Choose some sort of a trendy T-Shirt, hoodie, cap, sweatpants, shorts… Even a rashguard will work. Then wear it, and wear it everywhere. You’ll find that it’s a great conversation starter. 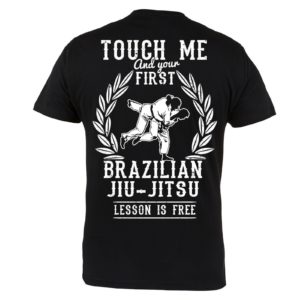 COMPLAIN ABOUT HOW YOUR (PLACE BODY PART HERE) HURTS

Most people are kind and caring, and will react immediately upon hearing that someone is in pain. You should take advantage of this.
The next time you’re with a group of non-Jiujiteiros, complain how a part of your body hurts. Perhaps your back. Then, when they ask you if you’re okay and if you need a painkiller, just smile and confidently say: „No thanks, I’m good. It’s from a Jiu Jitsu class I had last night, haha… I can’t wait for the next one tomorrow!“

This will amaze the bystanders and make them want to hear more, so keep them on edge with your great storytelling. And don’t forget to invite them to come to train. 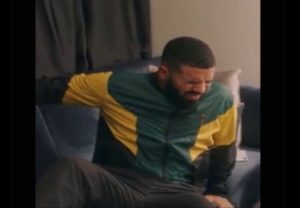 Human beings today, and especially during the Coronavirus crisis, are stuck in front of their mobile phones and laptops. Their lives are drained by social media platforms… So make sure to keep their stay there as inspiring as possible!
Post your sweaty after-training pictures and motivational quotes every day of the week, at least once per day. Never leave a day without reminding everyone how great Jiu Jitsu is (as well as you, training it).

GIVE FREE BJJ LESSONS TO EVERYONE

Just because people around you don’t train BJJ, that doesn’t have to mean that they won’t! All that it takes is for a kind soul to show them the path of Jiu Jitsu – one which they’ll take and never want to abandon (until they get their blue belt, at least).
So what better way to get them aboard other than to demonstrate techniques! It doesn’t matter if you’re at a party, a high school reunion, a family gathering, or your daughter’s recital. Opportunities for unsolicited BJJ advice are everywhere!

Simply strike up a conversation with people and ask them the following question: „Hey, that’s cool man… But have you ever tried Jiu Jitsu? No? Okay, grab a jacket, let me show you this cool, street-realistic choke.“

PLACE „BJJ“ IN YOUR CV

If you want to take it a step further and present your Jiu Jitsu to the professional world, then you have to write down „BJJ“ in your CV. Then, when the company has to decide who to hire, they’ll think twice about rejecting you; both because of how awesome you are, as well as because you could choke them out cold in three seconds or less.
Bonus points if you add it to your cover letter.