Counter The Single Leg With This Kimura Lock Reversal 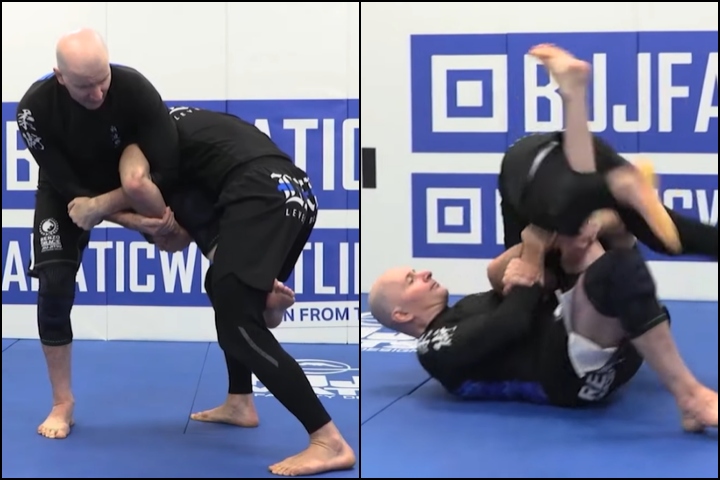 If your opponent gets a Single Leg on you and you can get their head to the outside of your rib cage… You can counter it with a Kimura Lock-based reversal!

Kimura trap system is widely credited to David Avellan, ADCC bronze medalist and a man of many other accomplishments!

The kimura trap system is designed as a powerful submission system that counters a number of common guard situations quite effectively. Among them single leg takedown, half guard, turtle guard and others.

Before you, you have the technique that started it all –  the deadly single leg counter Kimura trap.

Watch how to do it on the video below, as demonstrated by John Danaher: 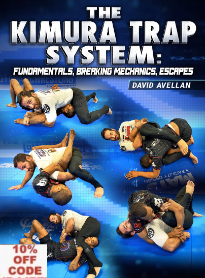