Caught In A Heel Hook? Counter With A Toehold 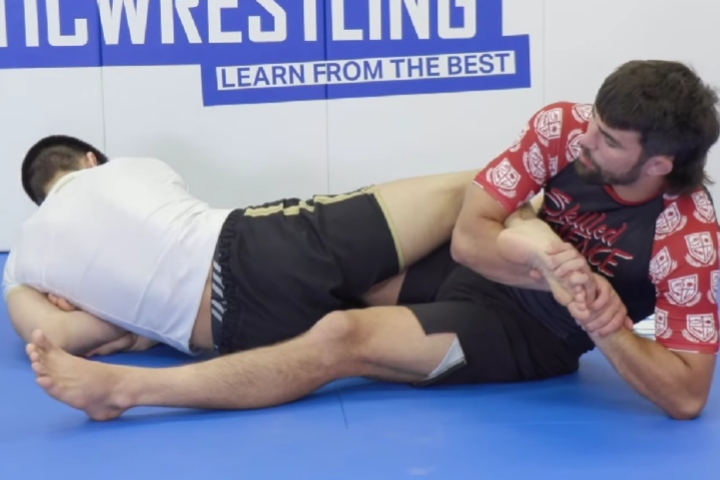 Leglocks have been at the center of the bjj zeitgeist for quite some time. They are referred to as the great equalizer. Cases like this are just why.

A white belt competitor named James Hunt had an easy time finishing a blue and a purple belt in Australian Grappling Championships tournament to win gold in the Super Absolute division.

Traditionally, leg locks have been unpopular with the BJJ old school. In other similar grappling arts like Sambo or Catch Wrestling, they occupy an important place.

The Heel Hook is one of the most devastating submission holds in Brazilian Jiu-Jitsu… However, there are ways to defend against it and counter it at the same time.
In some situations, for example, you can even go for a Toehold. Here’s when and how, as demonstrated by Garry Tonon: 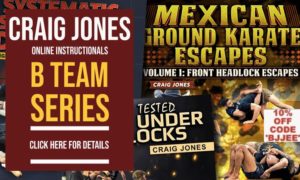