Are You Too Predictable In BJJ? Here’s How To Change That 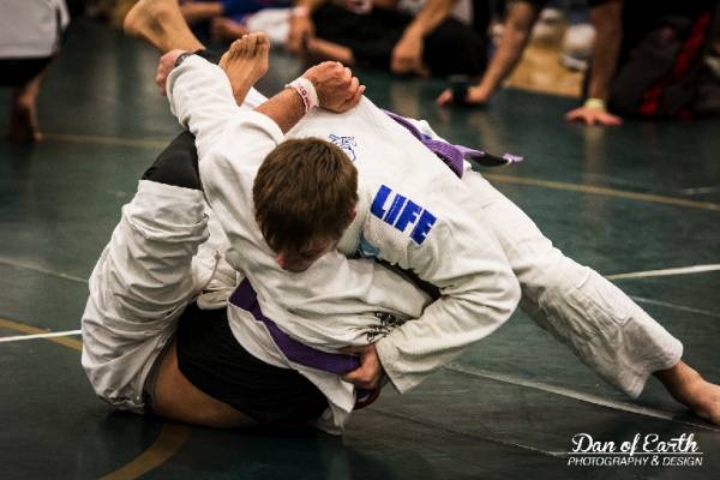 Do you think that you’re, sort of, predictable in Brazilian Jiu-Jitsu? As in, your training partners and opponents seem to know what your next move will be and are always one step ahead of you?
If that’s the case, then you’ll love the following advice… You need to change your tempo when you roll.

IF YOU’RE TOO PREDICTABLE IN BJJ, CHANGE YOUR TEMPO

Kit emphasizes that being predictable is an easy mistake to make in Jiu-Jitsu:

It’s a super common and easy mistake to be predictable in Jiu-Jitsu! Unless you’re aware, it’s very likely that you’re telegraphing what you’re about to do. Using the same speed during rolling is a common mistake that makes you easy to read/work out.

So, how do you become better at catching people off-guard more often? And how are you supposed to do that while, at the same time, using less energy?
Kit says that it’s by changing the tempo. By varying the speed you roll at:

You lower their [your opponent’s/training partner’s] perception by slowing down until you’re about to strike, then you speed right up.
This way, you’ll confuse your opponent/training partner and make them feel comfortable before you attack; rather than having them on constant “high alert”.