Kade Ruotolo Replaces Andrew Wiltse at “The Road to ADCC” 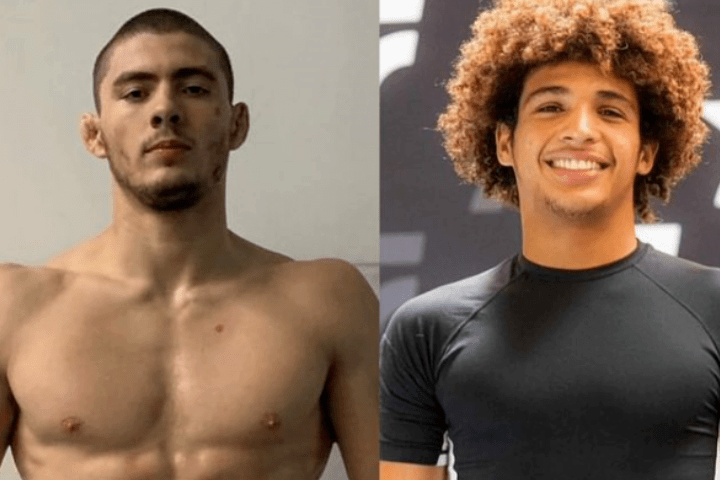 Andrew Wiltse vs. Roberto Jimenez was supposed to take place next Sunday, July 17, at “The Road to ADCC” event. However, the highly anticipated match took a turn to the worse, as it was announced that Wiltse suffered an injury and was forced to withdraw from the card.
But to much of fans’ happiness, ADCC soon announced that they had a replacement! Kade Ruotolo is going to step in, replacing Wiltse.

Many Jiujiteiros enjoy the Andrew Wiltse’s fast-paced, no holds barred style; and Kade Ruotolo himself is one of the few athletes that can match his pace.
Kade is an “Atos” representative, who is just 18 years old. He competed twice this year, both times winning by submission – just think back to his June win against Cole Franson, by Buggy Choke. Earlier on, in March, he submitted Ethan Crelinsten.

Roberto Jimenez is also one of BJJ’s most entertaining athletes. In February this year, he matched up against Gordon Ryan; a match he lost via submission (Armbar). After that, he managed to alternate wins and losses through competing in the Third Coast Grappling grand prix, as well as through the Submission Underground absolute tournament.
He matched up against Ruotolo once before, in 2020 (“Kumite 5” event), and managed to win.

Ruotolo vs. Jimenez is certain to be a great, aggressively oriented match!