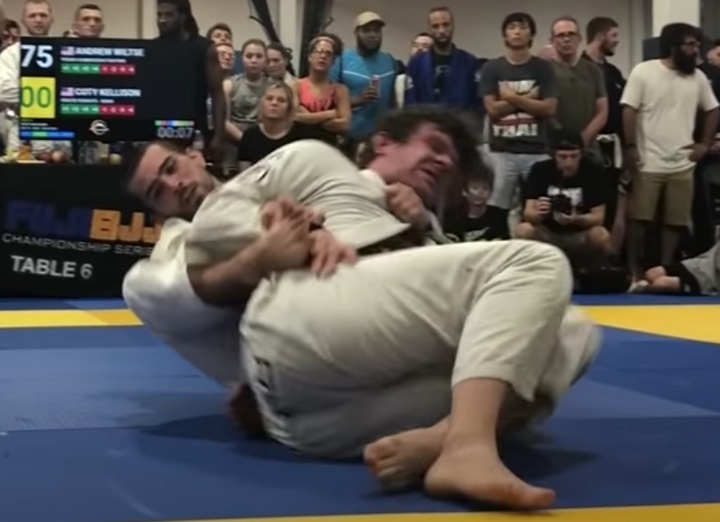 Daisyfresh’s breakout star Andrew Wiltse, a multiple world and Pan champion, now a black belt, is one of the most exciting grapplers on the circuit both Gi and No Gi.

He has shows some great guard passing concepts that he calls Buzzsaw. The concept is to always attack first, never accepting any of your opponents guard grips. He also anticipates his opponent recomposing guard by switching sides Faster.

He showed off his system last weekend when he competed in the Fuji BJJ Open and he defeated his opponent 75-0 and s!

Before him, Gui Mendes did something similar:

Check out the match:

Destroy open guards with Andrew Wiltse’s signature buzzsaw passing system that anyone can use to start smashing and slicing through bottom players. 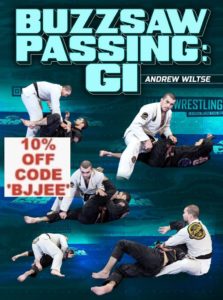