How Much Money Will There Be In BJJ In 10-15 Years? Gordon Ryan Shares His Opinion 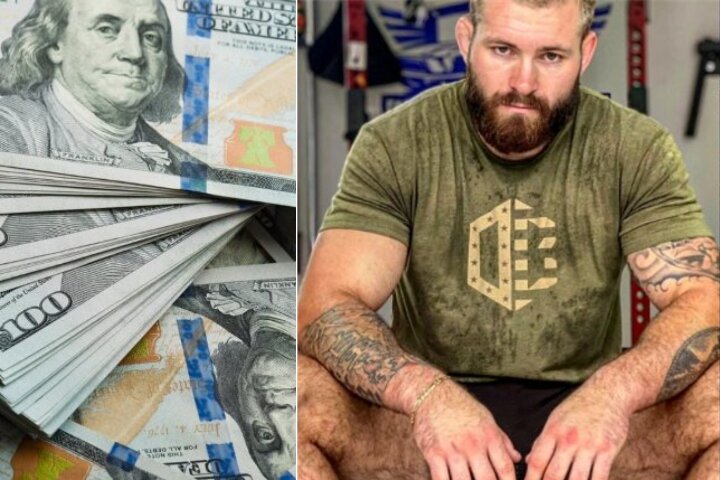 Brazilian Jiu-Jitsu is growing at a rapid rate among hobbyist athletes, and it seems that it will continue growing at that rate for some time… But the question is: how big will it grow when it comes to professional competitors?
How much money will there be involved for them – and will a successful competitor be able to make a living from tournaments?

This is the topic that Joe Rogan and Gordon Ryan discussed in a relatively recent Joe Rogan Experience episode. Rogan asked:

So you think, by time you’re 40, then you will be done. Where do you think the sport will be by then?
I mean, if you really look into the future in 13 years, how big do you think it’s going to grow?

Ryan first answers with his own efforts in mind:

The problem is, I’m trying the best I can [to promote BJJ] – but I’m only one guy. It has a trickle-down effect, so everyone’s going to get paid; everyone fights me to get paid, like, twice as much. So, athletes will make more.

So that people can compete and not have to worry. Like, they can just compete and be athletes.
Like, right now, if you want to create a career – you have to own a school. Or you have to teach seminars. You have to do something else… You can’t just be a competitor.