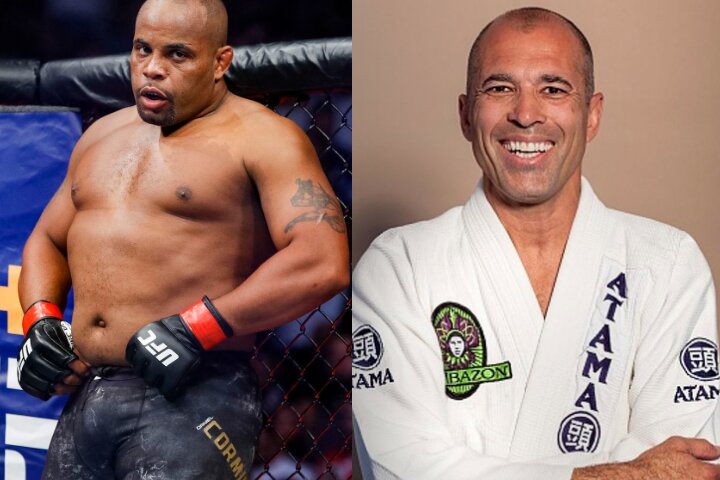 Who’s the greatest Brazilian Jiu-Jitsu athlete in the UFC’s history? There are a lot of answers to this question, but Daniel Cormier – former UFC’s heavyweight and welterweight champion – is one hundred percent certain that the answer is Royce Gracie.
Cormier hosts the “DC & RC” show on the ESPN, alongside with the retired NFL athlete Ryan Clark. The two men discussed who’s the best submission artist ever in the UFC – and both came to the same conclusion.

It’s no wonder. Royce Gracie is a BJJ legend and one of the pioneering fighters in the UFC. Back at UFC 1, Royce defeated all of his three opponents via submission. And then he moved on to use his grappling skills to win UFC 2 and UFC 4 as well, only TKO’ing one person along the way.
All in all, out of his 15 professional MMA wins, 11 came by submission.

The next on the list is Ronda Rousey, then Fabricio Werdum; who is then followed by Mackenzie Dern and Frank Mir. However, Cormier did admit that he forgot about Charles Oliveira – an athlete with the most amount of submission wins in the entirety of UFC’s history.
Check out Cormier discussing this list with Clark on the Instagram post below.