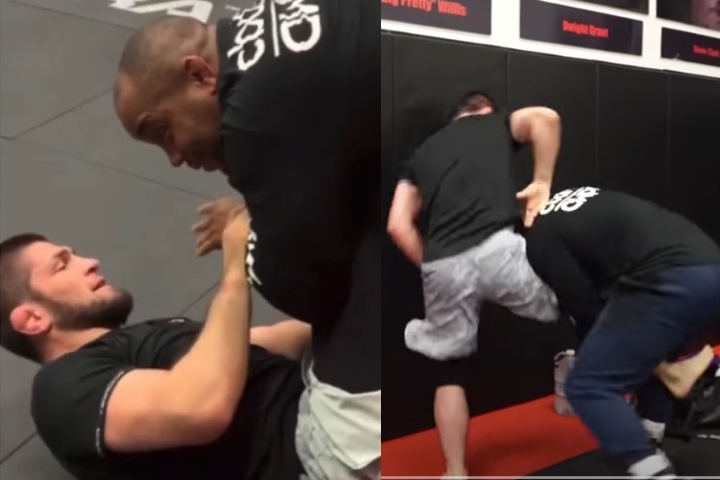 Have you ever stopped and asked yourself – what would it be like to spar and grapple with Khabib Nurmagomedov? Are his pressure game and his humble attitude as great as they are said to be?