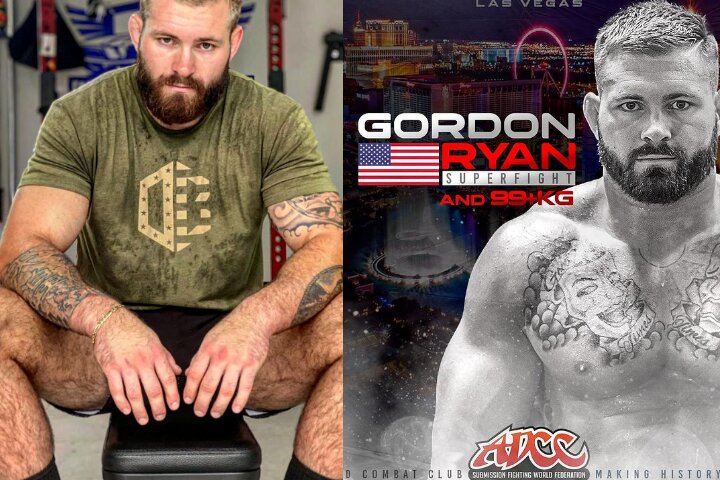 The road to ADCC 2022 is becoming faster and more exciting by the minute. After the European, Middle Eastern, and African Trials – as well as the North American East Coast Trials – the ADCC started issuing invites to highest-ranking athletes to compete at the event.
The first ones who’ve been called upon are Xande Ribeiro, Craig Jones, Felipe Pena, and Bianca Basilio. And now it is Gordon Ryan who’s received an invite as well; which makes his previously announced return all the more official!

He was invited to the ADCC 2022 +99kg division… And will also compete in a superfight.

The superfight? Yup, it’s the one against Andre Galvao, which BJJ fans around the world have been expecting for a while. The ADCC organizers have previously announced the match-up on Instagram, with Gordon Ryan commenting:

Andre accepted for the base 10K to lose after I smacked him. I should be entitled to 50% of the 990,000 dollars I saved adcc. I’ll send over my bank details.

Oh right, remember the slap? It took place when, according to Ryan, he went to shake Galvao’s hand backstage at Who’s Number One (WNO) – but Galvao flipped him off instead.

The 2022 ADCC Championships are scheduled for September 17-18 and will take place in Las Vegas, Nevada.