The 80/20 Rule For BJJ: Focusing on What Gets You the Most Amount of Success 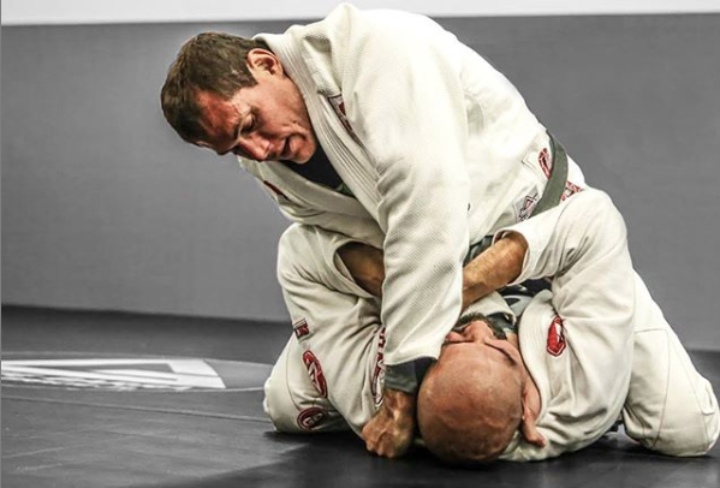 „What brings the biggest return of investment?“ That is a question that every successful salesperson commits to from the very start of their careers. And why? It’s because they understand that if they want to meet their targets, they have to find – from the numerous options available to them – and focus on those clients that bring them the most amount of deals.

What does that mean for our jiu jitsu? It means that there is one vital principle that we need to take away from salespeople: that we need to focus more on the techniques and concepts that bring about the most amount of success for us.

These days, due to the access to information over the Internet, it’s easy to be blown away by all of the possible ways to make one’s BJJ better. The numerous techniques and their variations can get a bit overwhelming, making it difficult to pick out the ones to focus on.
This is where the above mentioned salesperson’s principle becomes useful: more specifically, its 80/20 rule variant.

Quite simply, this rule states that a jiujiteiro needs to focus his energy into the 20% of things that get him 80% of the results. In other words, he should ask himself: „What are the techniques that work best for me? Which ones bring me the most amount of success?“ Then, he should focus on developing and using those techniques.
Now, this doesn’t mean that a jiu jitsu practitioner should focus solely on the aspects that he is performing well in. Instead, it means that he should learn to prioritize: that he needs to set eyes first on those techniques that are holding him back the most. That he needs to take care of the 20% of his moves that are stalling the 80% of his BJJ game. Only after doing that is it that he should get to working on the other aspects.

This sort of an approach is very useful – especially during the busier periods of our lives, when we don’t have too much time for training and when we don’t have a lot of energy to invest during the training sessions we can actually be at.
For example, if you are short on time due to other life obligations and you can’t train more than two times per week – plus you are dead tired from work, your kids and the never-ending-struggle of finding the right plumber for that leaky pipe in the kitchen – then you cannot afford to perform unnecessary things during training. Instead, ask yourself: „What can I do right now, that will benefit my BJJ practice the most?“ Then do those things.

If you know that your kimura could use a bit of work, then practice it during those 20 minutes of live rolls you have the energy for. Try to find out and practice that which you could improve… Is it the head control you’re missing when you are attacking from the north-south position? Do you not fully understand how to break the opponent’s grip when you’re in the gi? Do you lack the correct rotational force when finishing?

In other words, put all of your remaining energy first into understanding and practicing those techniques that will make you succeed in more objectives than others would. Don’t just go through the movements, but utilize that remaining 20% of energy and time you have in the most pragmatic direction; the one which will get you the most amount of results. 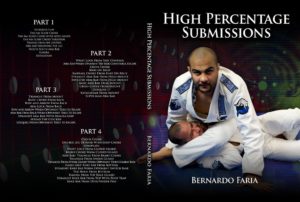