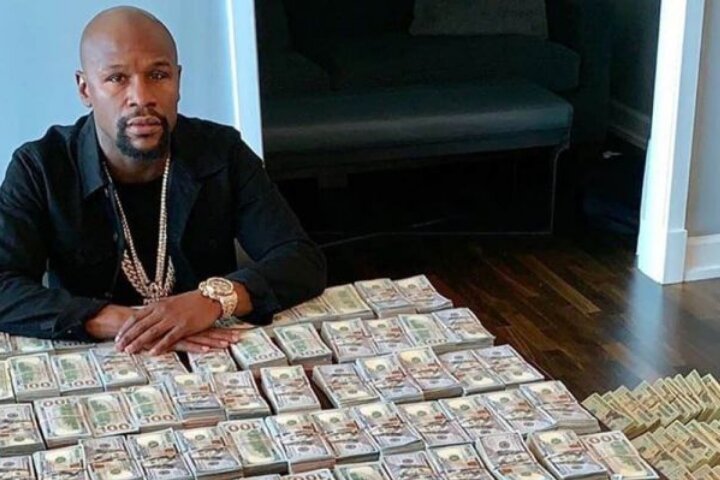 Floyd Mayweather is one of the most polarizing figures in boxing and martial arts in general. But no one can deny that he’s one of the best boxers in history – as well as among the wealthiest ones.
However, when speaking to the media during the Gervonta Davis-Isaac Cruz post fight interview last Sunday, Mayweather had an important message to deliver to young fighters… That health is more important than anything, including money.

Floyd Mayweather gives to advice a young fighter: “F*** the money, your health is more important than anything.”