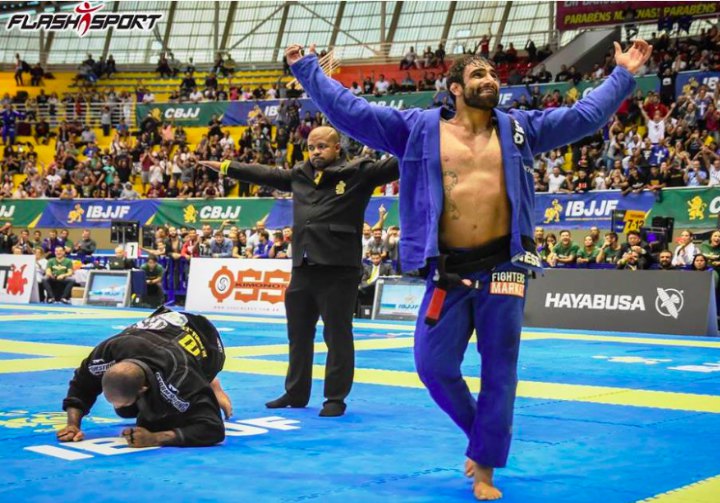 Photo by Flashsport: Leandro defeated Erberth Santos thanks in a big part to superior takedowns.

Recently, Leandro Lo defeated Gordon Ryan at the ADCC West Coast Trials. How did Leandro Lo defeat Gordon Ryan? He scored two takedowns, went ahead on points, and took the match. This is merely one example of the importance of knowing how to use takdowns. There are others. Some people, for example, have observed that those scoring the first takedown in a match usually end up winning the match. Although this is not true in every case, scoring the first takedown can serve to set the momentum in a match–and it may even work to intimidate some opponents (giving the one scoring the takedown a psychologial edge). The bottom line is this: the importance of takedowns should not be underestimated in Jiu-jitsu events.

Even so, if you are a Brazilian Jiu-jitsu competitor, and if you have no takedown game, how might you go about learning takedowns? Well, one simple approach is to take a look at the basic takedowns commonly used by grappling arts. Like any subject, knowing the basics is essential. Historically speaking, there are 40 basic throws found in Judo and Jiu-jitsu. Can you name them? If not, then maybe it’s time to watch the following video:

In the above video, Nikolas Collier (Blue Belt under 7 X IBJJF World Champion Samuel Braga / Brown Belt in the Collier Method of Judo) and his brother Josiah demonstrate the Gokyo-no-waza (the first 40 throws of the Kodokan Judo Throwing Syllabus). These two brothers have been training in The Collier Method of Judo since they were four years old. The Collier Method of Judo is a combat style, rather than a sport style, so it emphasizes hard hitting throws. The two brothers compete nationally in Brazilian Jiu-jitsu events and are sponsored by 87Eleven Action Design (The company that produced the hit action movies “John Wick” and “John Wick 2.”

The opening montage of the video shows the takedowns in rapid fire, then, after a brief spoken introduction, each takedown is shown at regular speed and again in slow motion. The name of each technique is shown at the bottom of the video, while it is being demonstrated in slow motion. Watching the video over and over will help you to identify the different throws by sight. Once you are familiar with the basic throws, it’s time to seek an expert instructor.

A qualified judo instructor should know how to teach and execute the multiplicity of throws correctly and safely. This is important. An expert at takedowns should be able to throw a person without hurting himself–or the person he is throwing. In practice, if you get injured throwing a person, or if you hurt the person you are throwing, then you are training incorrectly.

The instructor should first teach the student how to breakfall (this is sometimes called “ukemi”). The ability to breakfall allows a person to be thrown on a mat or even a hard surface (this comes later with years of proper study and practice) and not be injured. Each throw has a specific breakfall that goes with it. So, for example, if a student does a basic hip toss on his partner, then his partner needs to know the proper breakfall to use to protect himself from the hip toss. If the students are not sure which breakfall to use, then the throw should not be attempted. Remember, you cannot train–if you are injured!

While you should begin training on a soft mat, it is more important that you work with a partner who is near your height and weight. Trying to learn takedowns with a partner who is a foot taller and who outweighs you by 50 pounds is not safe. Soft mats will not always prevent you from getting injured–especially if you are thrown incorrectly or land incorrectly. While good mats help, again, a well trained partner is more valuable. If at all possible, you should seek to acquire a partner who already has mastered the art of breakfall.

Once you have a good teacher and training partners, please remember that becoming proficient in takedowns takes time. Don’t rush it. Slow and steady progress will produce safe and effective results–the type of results that win matches! Train hard, friends! 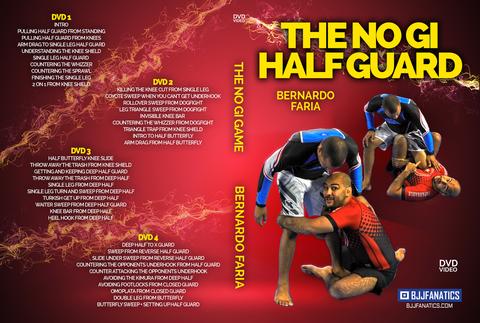