Developing Transitions: The Secret of all the Best BJJ Competitors in the World 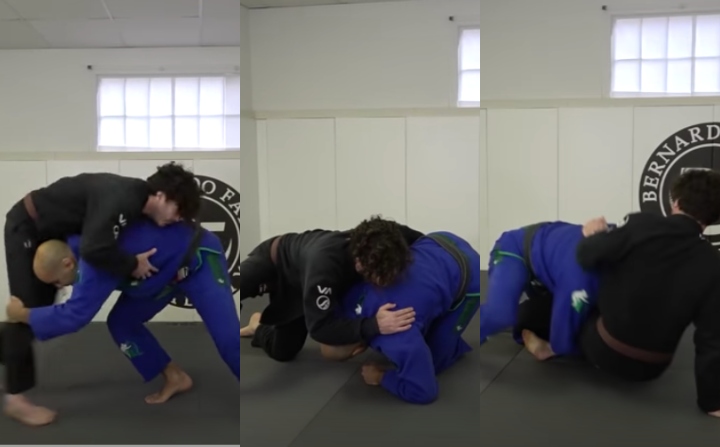 The transition between standing techniques and ground techniques are rarely taught in BJJ. This is a small window of opportunity that is often neglected in BJJ. Capitalising on this moment is a speciality high level Judokas and Sambo players.

A perfect example of a Judo player that had mastered the transition game in Judo is Olympic bronze medalist Flavio Canto of Brazil. As soon as he would throw his opponent, he would make them fall in a way where he would already be setting up his submission on the ground. Canto is also a black belt in BJJ.

In order to transition from standing to ground, A gameplan in a BJJ match is really useful and can make a big difference in the outcome of a match. Many average BJJ players have beaten superior competitors because they had a game plan and stuck to it.

Mastering one position on the ground is never enough, to be a complete fighter you must know how to move effectively from position, always progressing the fight to a better position, before you secure a submission.

Bernardo Faria has always been one of the most strategic and technical fighters in the game, and he has designed all of his best jiu-jitsu around techniques and positions that don’t need you to be stronger, faster, taller, or more flexible than anyone.

Instead, everything he shows is based in technique and fundamental positioning.

In this sequence, Bernardo goes for a double leg takedown. If he lands it, perfect. He will end up on top and he is ready to put his pressure passing game into place. If the opponent sprawls, Bernardo will immediately put his single leg half guard game into effect and start to work on the sweep, the folding pass, and end up in side control or taking the back. From there he already knows in advance what he will do to get the desired submission: 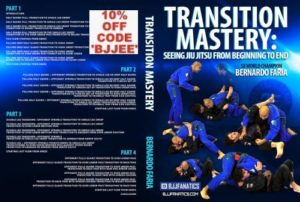