Surprise Your Opponents With This “Scorpion Lock” Setup From The Back 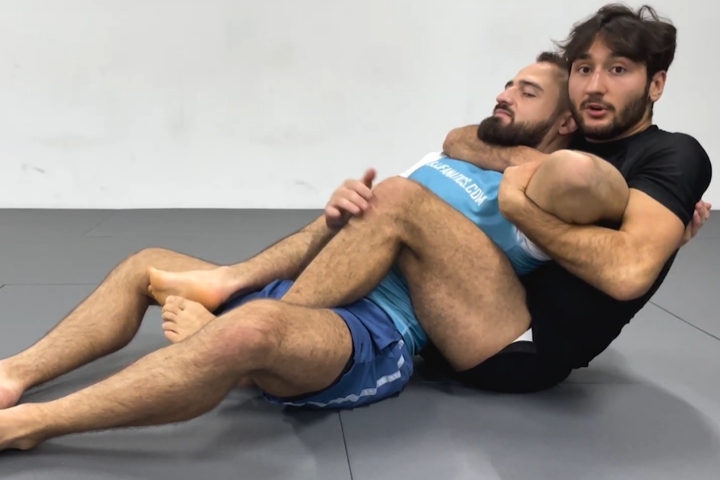 The Scorpion Lock might not be a high-percentage submission… But if your timing and positioning are right, then there’s a really good chance you’ll get a tap from it.

Passing the opponent’s guard and taking their back is hard enough. But maintaining that newly established back control can be even tougher; especially for those BJJ athletes who don’t have a lot of mat time under their belt.
So, if you haven’t been doing it already, you should invest some extra time into practicing your Back Mount control. You ought to try out different approaches to it, such as this unorthodox one shown.

Here’s how to set it up from the back, as demonstrated by Batuhan Asig:

Become a submission wizard with an endless arsenal of attacks from the central attacking positions in jiu-jitsu with a glossary provided by Batuhan Asig. 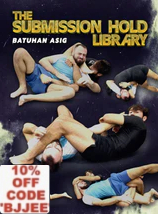