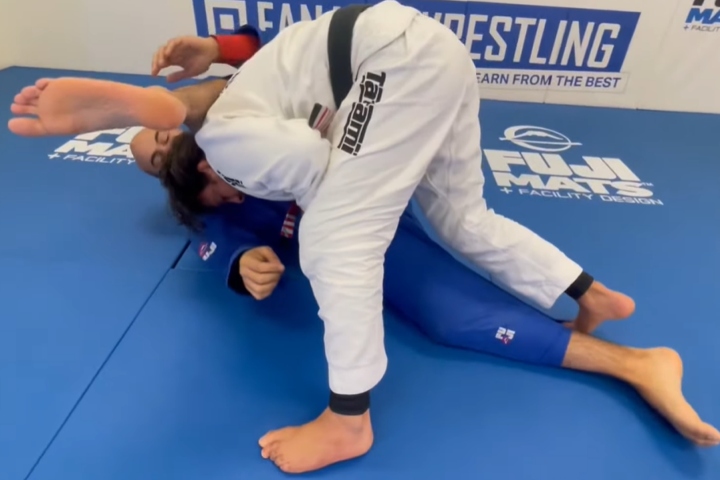 Anybody who watches the IBJFF black belt divisions knows Bernardo Faria. They also know his awesome, pressure style of passing that he uses to dominate his opponents. His signature pass is the over-under pass. He uses it to pass even the toughest of guards.

The Over-Under Pass is one of the most frequently used guard passes in Brazilian Jiu-Jitsu, but it still has a lot of variations that you should at least give a try… Such as the following, rather unorthodox, variation.

Robson Moura demonstrates this Over-Under Pass variation on the video below: 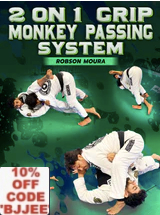