Old School Mindset in BJJ: 4 Reasons Why It Needs To Change 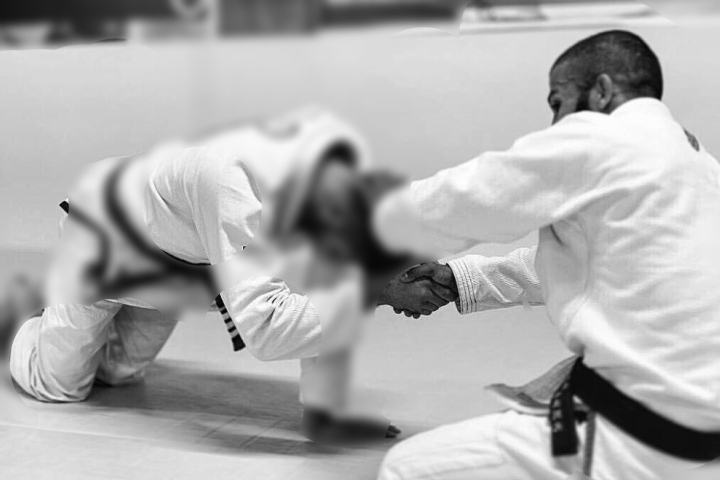 You’ll often hear Brazilian Jiu-Jitsu practitioners refer to some techniques as “old school” and “new school”. That is, the techniques which are a bit older in nature and the techniques which have developed over the last few years, within a decade or two.
However, there’s also the difference between the old school and the new school mindset. And, in more ways than one, it could be argued that the old school mindset is not good for the growth of BJJ as a whole; nor for the instructors and the academy owners.

OLD SCHOOL MINDSET IN BJJ: WHY IT NEEDS TO CHANGE

The first thing that needs changing, professor Moliniere argues, is the mindset of “not enough students“. This sort of an approach by BJJ academy owners and instructors can be seen quite a lot; they act as if there aren’t a lot of potential students around, so they feel that they have to “steal” all the ones at their disposal – even if it means that they have to nudge students from other academies in the area.
Secondly, the military style drills and training are a part of the old school mindset. The grueling military style training sessions (in the form of endless pushups, jumping jacks, etc.) need to change because they’re not really bringing any direct benefits to Jiu-Jitsu in and of itself.

The third aspect are totalitarian leaders. You probably know a couple of examples; those ones which deem training in any other academy (for example, when travelling) as being a “creonte” and the ones not being open to any kind of a discussion, conversation, or similar.
And finally, the fourth thing that characterizes the old school mindset, claims professor Moliniere, is overstepping personal boundaries. It’s most often seen in situations when the instructor claims (and persuades students) that he should be involved in other aspects of their lives.

Watch the video below for more: