Having Trouble With The Collar Tie In BJJ? Use This Basic Defense 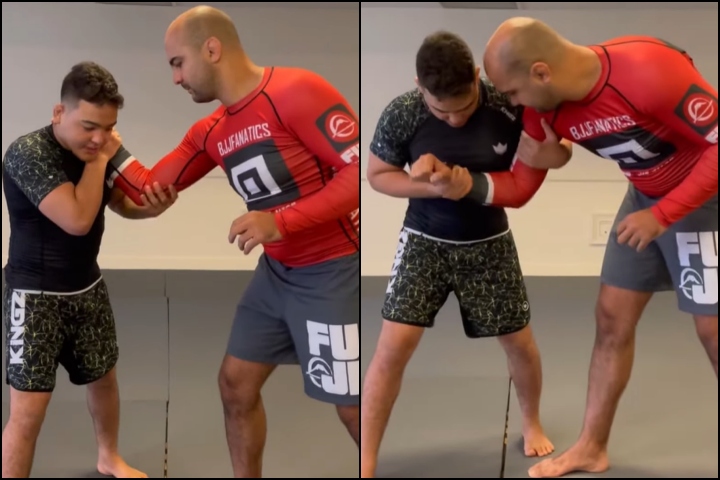 Ever been in a situation where you’re in a Collar Tie with your training partner… And you can’t quite figure out what to do from there, especially if their grip on your head is a strong one?

The Collar Tie is a great control and “intro” to a number of takedown options… So, if you don’t defend against it and clear it on time, you might get in trouble.

If your training partners often get a Collar Tie on you – and then set up takedowns from there – then there’s a good chance that you’re not defending against it properly.

Here’s a simple and efficient defense technique against the Collar Tie, as demonstrated by Diogo Reis: 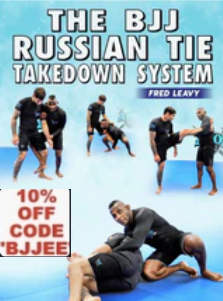