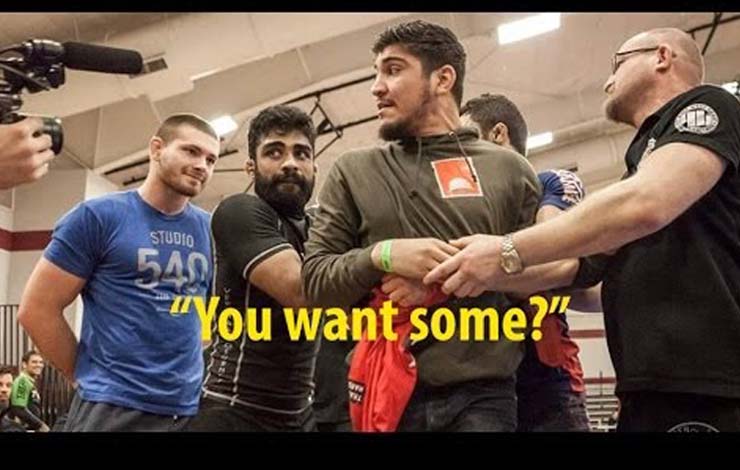 Gordon Ryan doesn’t really mince words. In the past he’s been instigating beefs with numerous jiu-jiteiros including Vagner Rocha, Felipe Pena, AJ Agazarm and various others. And all the while he’s admitted the use of social media antics in order to drum up interest for his fights he’s not too shy when it comes to commenting the same in others, notably Dillon Danis who also managed to ruffle up quite a few feathers thanks to his McGregor association. Here’s a few examples:

But Danis might not be the only one to have taken pages from McGregor’s playbook as Ryan was seen arriving at the latest EBI in a pimped out car:

So recently when Ryan was interviewed by Pirate Life Radio he commented on Danis saying:

“I think he’s hilarious. I also think that if you’re gonna talk the way that he does you have to compete. You have to compete like a high level athlete. If you just talk a bunch of s*itand don’t prove yourself everybody just starts thinking you’re a clown. “ 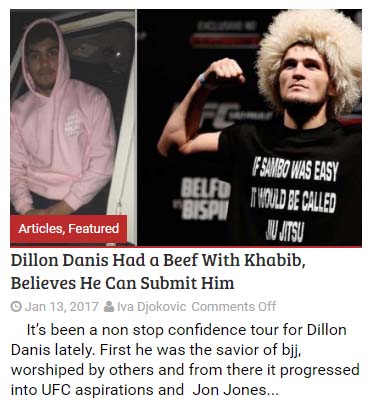 When prompted as to does this mean that he believes Danis’ skills to be subpar Ryan clarified:

“I think he’s a high level athlete but I think he needs to compete more against good guys for people to believe he’s so good. Like I talk a lot of s*it – I’m always trying to compete against the very best guys in the world whether it be at my weight or much higher.  “

Indeed Ryan might be conveniently forgetting Danis recently had quite an impressive showing at nogi pans!

You can listen to the entire Gordon Ryan interview below and here him weigh in on the return of work out partner Georges St. Pierre, how tough Jake Shields is and much more.