Gordon Ryan Explains An Easy Concept For Attacking From Mount 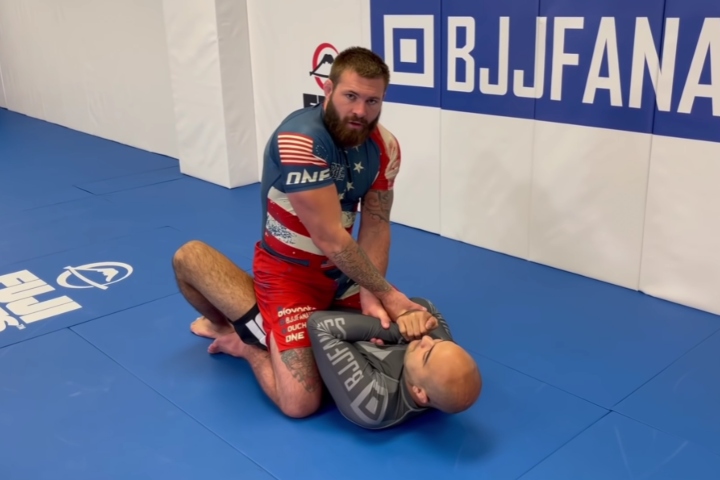 Attacking from Mount can sometimes be a real chore. You know how it is: you get into the position, but then your training partner starts defending as if their life depends on it. Their arms are tucked in, their chin too… And they continuously threaten you with escapes; so much so that you start feeling as if you’re on the defensive, rather than the person below you.
However, there are neat little tricks and tips that you could use to turn the Mount into a more preferable position for yourself. Here’s one such way, as explained by Gordon Ryan.

DO THIS TO MAKE ATTACKING FROM MOUNT EASIER

But on the flipside, if you opt for a cross grip, with your palms facing away from you… You’ll be fighting against the opponent’s rotator cuff – and will relatively easily be able to isolate their arm!
Watch Gordon explain this in much more detail on the video below: