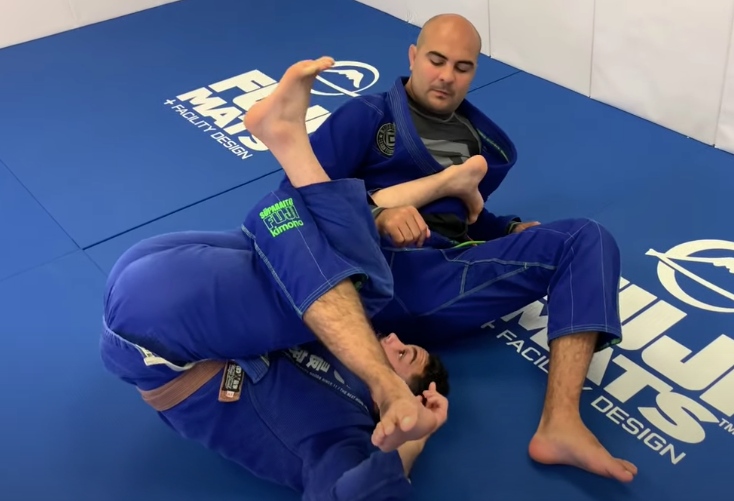 There is a saying from NBA legend, Tim Duncan, that I absolutely LOVE:

Good, better, best; Never let it rest till your good is better, and your better is best!

Isn’t that the coolest thing you’ve read all day? The reason I’m such a fan of it is because of what it

Given the order things are listed in—good, followed by better, finished by best—he is saying to continue

gaining new skills and improving what you currently have. There is no such thing as being “good

enough,” when you can always take the next step forward!

I’m a huge believer in this train of thought; you should strive to learn something new or improve upon

an already honed skill everyday that you wake up.

That’s why I’m a big supporter of drilling until you can’t see straight. In my mind, there is no such thing

as being “too good” at a certain move or setup, especially when it’s something as in-depth and

complicated as the Berimbolo sweep.

Becoming Accustomed To The Movements

The first thing I look at when it comes to drilling isn’t always about the actual execution of the move. It’s

overlook minor details, which in turn alters the outcome.

For a move such as the Berimbolo, it’s almost as important to understand the movement than it is the

A move that calls for some pretty unique movements, it’s easy for someone new to the sweep to get

turned upside down—literally and figuratively—when they first try it out. Drilling this move with the

approach of getting comfortable with it is a must.

The Berimbolo calls for multiple positions that your body may not used to being in. The last place you

want to have a nervous breakdown is on the mat in the middle of a match. It won’t end well for you.

Once you get the point where you are comfortable enough with the body movements, and you can

function properly, the next step is to make sure the moves are ironed out.

The Berimbolo sweep calls for a lot of moving parts to focus. One false move and you can end up in a

tough spot with your opponent on top of you looking to take your arm home with them. But there’s no

need to worry, because that is why we drill!

Once you drill enough, you will become a lethal executioner of the Berimbolo and used to being in

awkward spots. Before you know it, you’ll be sweeping people left-and-right and will be a forced to be

reckoned with! For an interesting opinion on the Berimbolo take a look at this article titled ” Kron Gracie:

‘The Berimbolo is Sh*t. It’s Just For Scoring Points”

Learn The Never-Before-Seen Techniques That Have Allowed The Miyao Brothers To Dominate The Jiu Jitsu World: The Berimbolo & Beyond on BJJ Fanatics.
This is your chance to learn all of the new modern bjj tricks.
Transform your game. 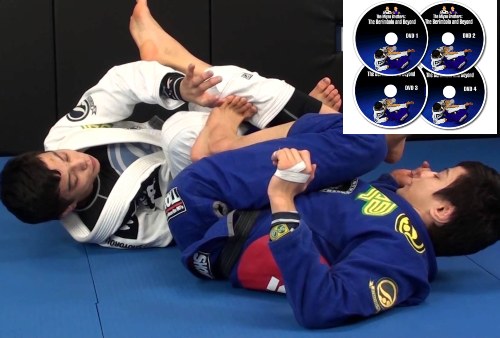