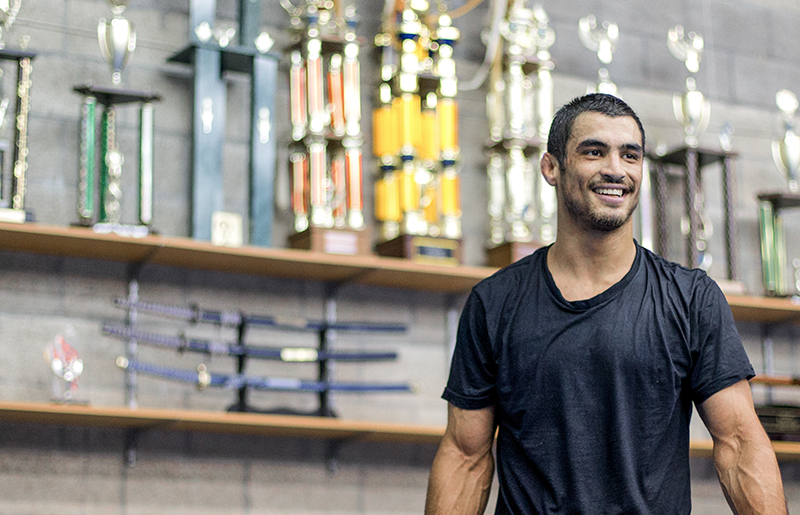 The berimbolo is a staple of sport’s Jiu-Jitsu nowadays. However, the popular sweep is  frowned upon by many practitioners of Jiu-Jitsu, mostly from the self defense based practitioners,  arguing that the move is not realistic and not applicable in a real fight.

Kron Gracie , one of the greatest exponents of the traditional Gracie Jiu-Jitsu style was the latest to criticize the berimbolo, in an interview with Tatame magazine.

“The berimbolo is a mess, it’s shit, a way to cheat in order to score points. The athlete stands in a very bad position, and if was MMA, he would take a big punch to the face and it would mess him up. It is a position that, like 50-50, maybe one time or another you should train it, find that it is also part of Jiu-Jitsu … When spending more time on it, you see that it does not work, people will see that they lost much time training the wrong way. There are people winning titles with it, but it is not pretty Jiu-Jitsu, that you want to teach your child. I am against it, however, I am not God to say what people should or should not do. I’m happy with my way of fighting. If people want to do like me, great. If they want to do berimbolo, do the berimbolo ”

Kron, son of Rickson Gracie, is known for his attacking and submission based game. At the lower belt divisions , he had an incredible streak of a 51 straight submission wins at the major Jiu-Jitsu tournaments.

As a black belt, he has had 22 wins out of which 17 were by submission! 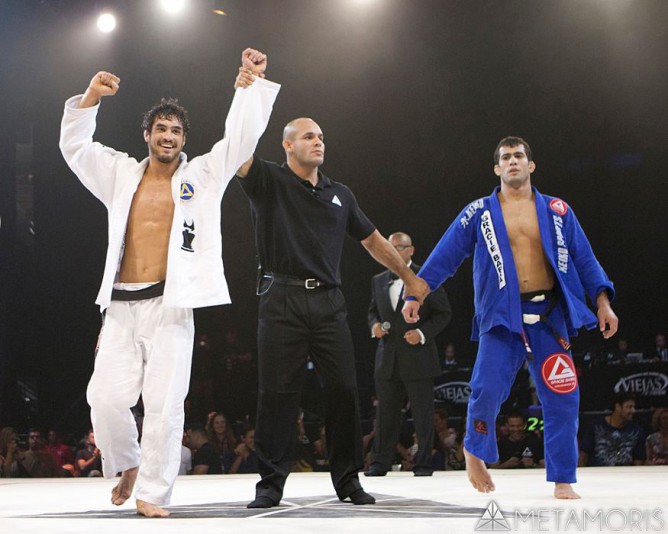 As you can see in the video below, unlike other BJJ players, Kron doesn’t use any lapel, spider, DLR, berimbolo etc.. No one has more subs while losing on points than Kron Gracie, not to mention he doesn’t play any definable guard. His guard is incredibly basic. He actually refuses to play 50/50 De La Riva, etc. even when competitors put him in these positions.