Garry Tonon: “Gordon Helped Me See That My Flaws Make Me Unique” 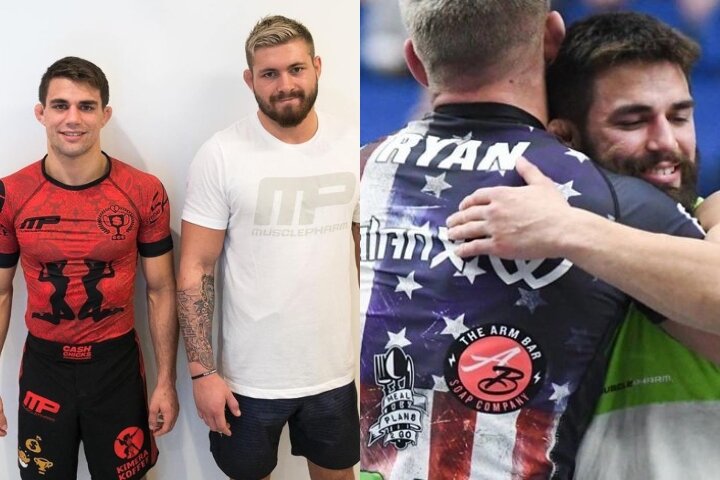 Everyone needs a good friend in life. And not just a friend who you always see eye-to-eye with… But, rather, a friend who is quite different from you. And who, through those differences, shows you the positive things about yourself that you’ve never taken into consideration before.
Garry Tonon sees Gordon Ryan as that sort of a friend. Here’s what he had to say about Gordon in an Instagram post from 2018:

Love this kid as much as I hate him. Proud of the man he’s become.

You know, it’s funny I never really thought I’d learn much about life from Gordon. His cocky live fast attitude doesn’t always inspire me, but in time in many ways it has.
There were parts of myself that I had hidden from the world for a long time. I had believed that somehow to be successful at what I was doing I had to become some sort of infallible humble monk. In reality, I believe the world appreciated me more for being exactly who I am.

Garry says that Tonon helped him understand that he shouldn’t hide his personality from the public, but that he should rather accept and accentuate it:

My flaws and imperfect childish personality are what makes me unique and interesting. I should be accentuating those characteristics not dulling them. Gordon helped me see that.