5 Reasons Why You Will NEVER Be Good at Jiu Jitsu 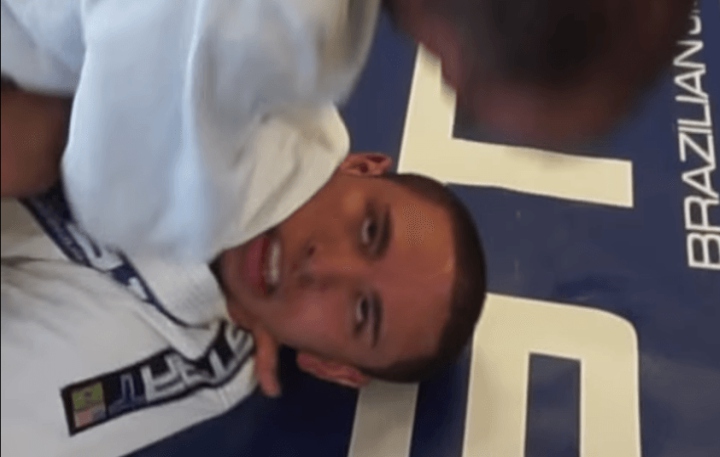 Sometimes, the lack of progress will just show up and there’s not much you’ll be able to do about it, except continue training. This is a part of the usual „progress cycle“, where improvements are simply not yours for the taking just yet.
However, there are some situations where this lack of progress could point to something greater… To the fact that you’re doing things because of which you’ll NEVER BE GOOD in BJJ!

YOU’RE NOT SHOWING UP

You’ve surely heard of the saying: „Half of success is just showing up.“ So, how do you expect yourself to succeed if you’re not on the mats? Yeah, you can watch instructionals and do solo drills at home, but these activities are supplementary; the main meal is, and always will be, mat time.

Situations will occasionally arise due to which you won’t be able to train. Sometimes, this will be the case for a couple of training sessions in a row. But this isn’t an excuse to turn lazy and just show up when you „feel like it“.
On the other hand, you may simply have too much on your plate right now, so you can afford to train only once or twice per week. Good. Make sure that you’re on those sessions.

YOU THINK SHOWING UP IS GOOD ENOUGH

While showing up is half of success, you still need the other half – the putting in the effort one. If your coach is showing techniques and you’re thinking about the funny cat videos you’ve been watching on Youtube, you’re not going to progress much… And if this happens too often, you can be sure that you’ll never, ever be good in BJJ.

The remedy is simple: pay attention and be focused in training. Don’t just go through the motions, but do them intently.
Which brings us to the third reason…

YOU DON’T HAVE A PLAN

Even though you may now have all the focus in the world, if it isn’t derived from a concrete plan – you’re going to fall short. You need to come to training with a plan of what you want to do. When you roll, the techniques and moves you want to work on have to already be in your head; it’s unacceptable to „figure it out on the go“.
Without a map, you’re bound to become lost at sea. With a clear direction, however, you will find the treasure you’re after.

The next biggest hindrance to your BJJ greatness are injuries. If you’re getting injured far too often and far too seriously, your Jiu Jitsu will deteriorate; be it because you can’t give it your all on the mats or because you’re incapacitated from training altogether.
So, start doing prehab and rehab work. Sure, it may be boring and it might take more of your precious time. But here’s the thing: if you don’t do this, with time you’ll be so injured that you’re just going to quit. It won’t make sense to train anymore because, well, you won’t be able to.

YOU’VE CONVINCED YOURSELF THAT YOU WON’T BE GOOD

And the fifth greatest issue because of which you’ll never be good in Jiu Jitsu is because you’ve convinced yourself of that.
It’s easy to get discouraged when your progress is slow, and then it’s way easier to sell yourself stories so as to why you don’t „deserve“ to become a good Jiujiteiro. But this is all inside your head; just as you’ve brainwashed yourself like this, you could do it the other way around as well.

Convince yourself that BJJ greatness is yours for the taking – because it is! You just have to remove these 5 issues out of the equation, and you’re all set.
That’s a promise!