The Importance of Strategy In Your Brazilian Jiu Jitsu Training! 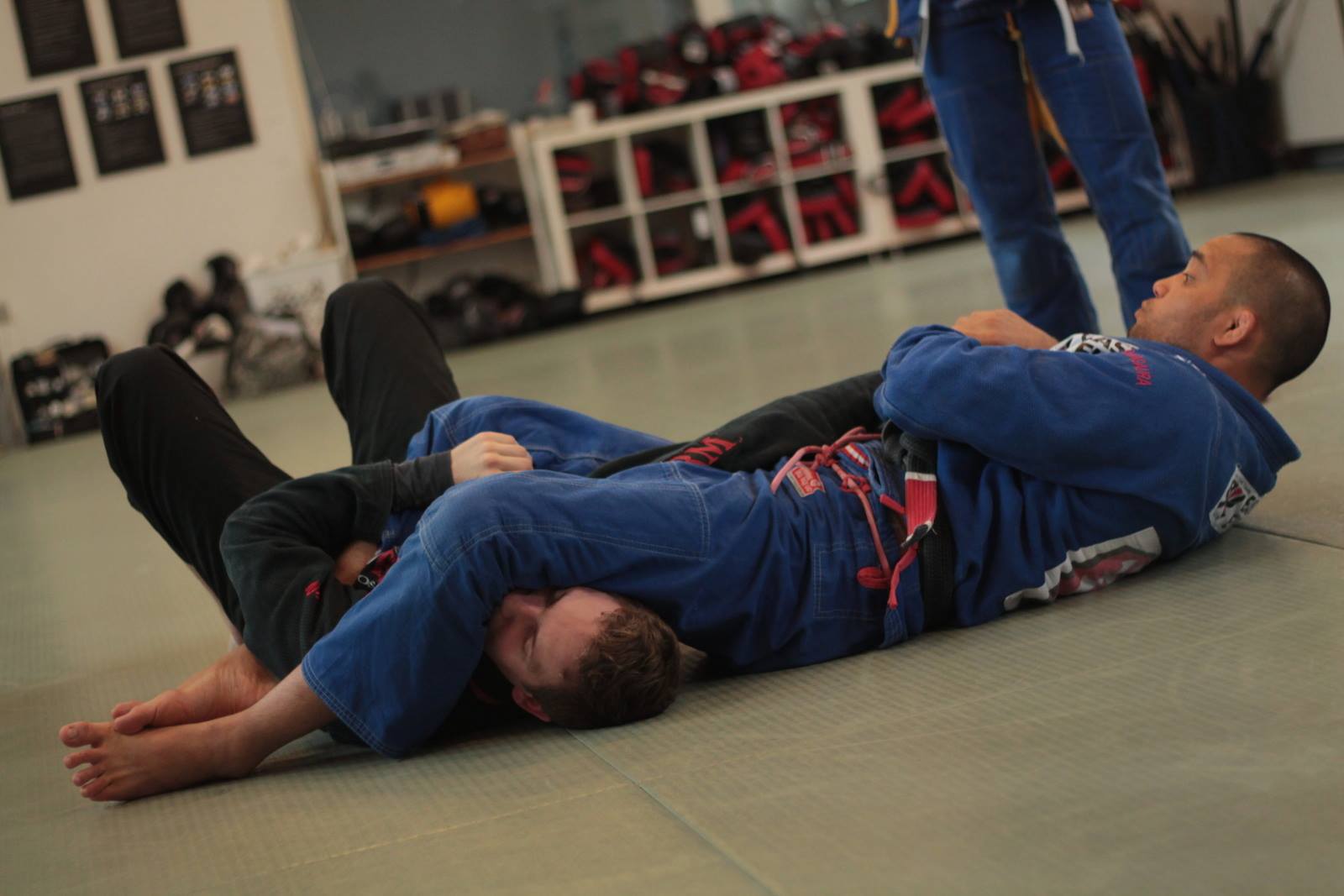 You can be the meanest, strongest guy on the mat come competition time, but does it really matter if your training is out of whack?

Not just training your moves and techniques, everyone does that, but what about your strategy?  Do you give that adequate time when you hit the mat?  If not, you should rethink that.

Matt Arroyo is a big supporter of training your strategy and has plenty of reason to feel that way.

Mistakes: Do You Trick, Force or Wait For Them?

“Royce Gracie waited for mistakes,” Arroyo proclaimed to me.  Back when Brazilian Jiu Jitsu was in its infantile stages here in the United States and even in the early days of Mixed Martial Arts, being able to sit back and wait for your opponent to slip up was something that allowed many BJJ players to excel.

However, times have changed and this is something that you can no longer rely upon all of the time.  Arroyo pointed out three things you can focus on in your training that will pay dividends in competition that will allow you to put yourself in good position to win: 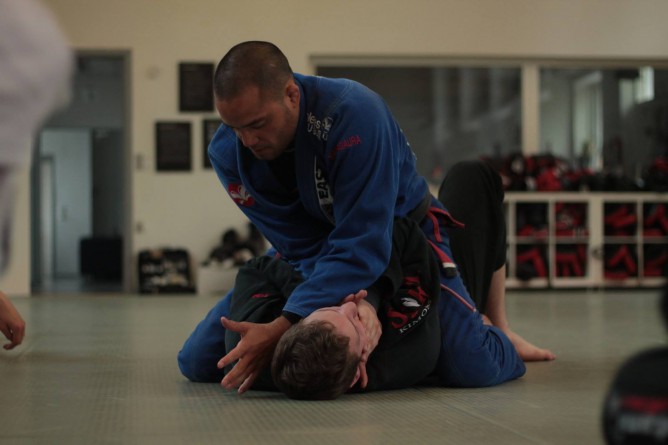 Ego vs. No Ego

Improving your Brazilian Jiu Jitsu skills is as much mental as it is physical.  Matt gave an interesting scenario: imagine two brothers begin training at the very same time.  They have the same genetic makeup and the same physical attributes, however, one refuses to be submitted.

The “ego” brother will likely end up playing it safe in the gym, because tapping is a sign of weakness, and he isn’t weak!  Or so he thinks.

Meanwhile, his brother shows no fear of tapping, and is putting himself in positions where he must learn and adapt, which will only improve his game in the long run, making him a better grappler.

After exactly 365 days of the same amount of training—with their given approach—which one is likely to be better?  The one that wasn’t afraid how he looked or if he got submitted.

Matt’s message was simple, and it should carry over into your training everyday: “Be the guy that goes for stuff, without the ego.”