Marcus ‘Buchecha’ Almeida: “It’s Not About Being A World Champion” 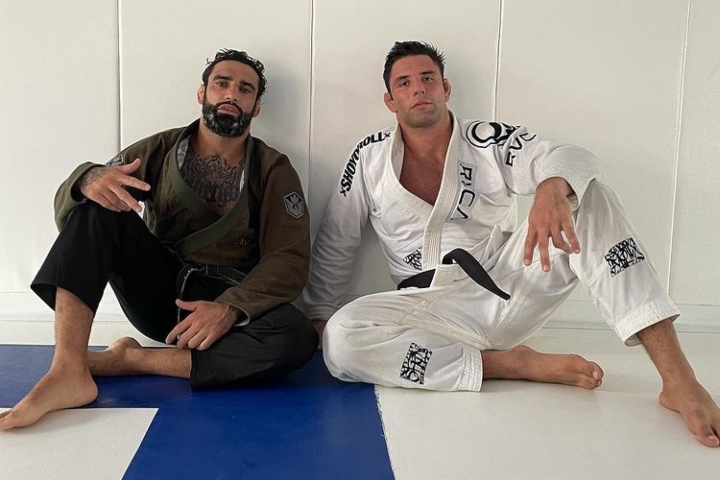 When all is said and done… When you’ve passed through your life, the titles and accomplishments you’ve earned along the way won’t matter much. Sure, they’ll mean something, but the thing you’ll look back to most fondly are the connections you’ve made along the way. The people you’ve met and the friendships you acquired – those are the most important things.
Hear it from Marcus “Buchecha” Almeida, one of the most elite BJJ athletes in history:

The titles, the gold medals, that’s all going to just fade away. Soon, there’ll be a “new Buchecha”, a new world champion…
So, I try to keep the friendships, everything that I built as a person. I think that’s most important. The titles, the name that I have… That’s just going to be something that will fade away. It’s not the most important thing.

It’s what you built in your personal life throughout – that’s what matters.

Read the rest of our recent interview with Marcus Almeida on the following link.