JT Torres: “I Was Promoted To Blue Belt By Royce Gracie – That Was Crazy!” 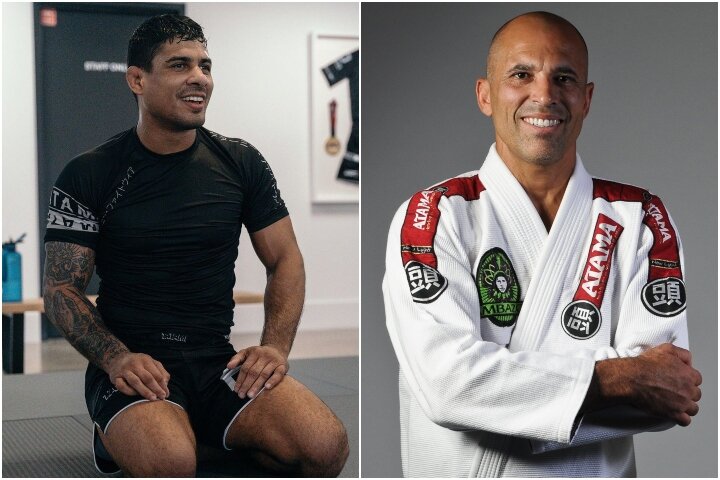 Jonathan “JT” Torres is one of the most successful contemporary Brazilian Jiu-Jitsu athletes. However, as everyone else at an elite level, he was once a white belt. And then, one day, he got promoted to the blue belt rank… By the legendary Royce Gracie himself!
JT explains how it happened:

One of my favorite memories from my early days of Jiu-Jitsu was when I was promoted to a blue belt. That was in karate school, at one of Royce Gracie’s seminars.
Royce Gracie has come to hold a seminar and I remember that he was watching me roll after the seminar was over. Then, he rolled with me and after the round was done, he said: „You know what? I think that it’s time for you to take the next step.“ And then he took out a blue belt and promoted me.

It was an amazing experience for JT. He goes on to share what the promotion meant to him:

I don’t remember if Royce Gracie himself remembers promoting me to blue belt, but that was huge for me. For, I remember watching this guy fight in the UFC… And I mean, even to this day, he’s a legend. He’s one of the pioneers of the sport.
So, to get promoted to blue belt by him was crazy! I remember the feeling of just seeing that blue belt tied around my waist… I felt almost as if it was a black belt. That is one of my favorite memories from early on.

Make sure to read our full interview with JT Torres on the following link.