Felipe Pena: “Being An Athlete, Especially In Brazil, Is Very Hard” 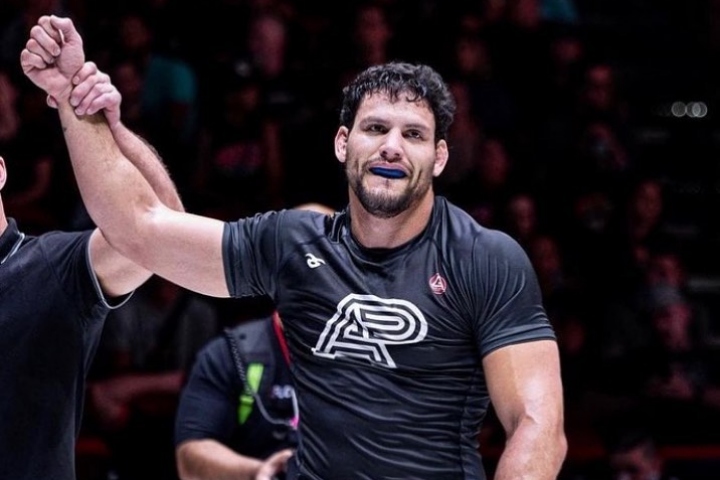 Almost every successful person has a come-up story that was full of obstacles and doubters… And it’s no different for the vast majority of BJJ competitors – including Felipe Pena.

At the beginning of his career, the most difficult thing for Pena was to get people from Brazil – his homeland – to believe in him. He shared this part of his story in an interview for BJJEE:

I think that the most difficult thing for me was to make people in Brazil believe in me. To get them to actually believe that I could make a living out of Jiu-Jitsu.

Being an athlete, especially in Brazil, is very hard.
People looked at me with different eyes when I was at the beginning of my career and when I said that all that I wanted to be was to be a Jiu-Jitsu athlete. I needed to overcome that bias.

But of course, there are so many other obstacles in front of you as an athlete, and to be successful you need to overcome yourself everyday.

Pena kept going and, having been persistent since he was very young, eventually accomplished huge successes:

I did everything and abdicated so many things since I was 15 years old in order to accomplish that!

My advice would be: everyone can do it and get there. But you need to be willing to pay the price and you can’t ever stop believing, no matter what.