How To Prevent Getting A Staph Infection In Brazilian Jiu Jitsu 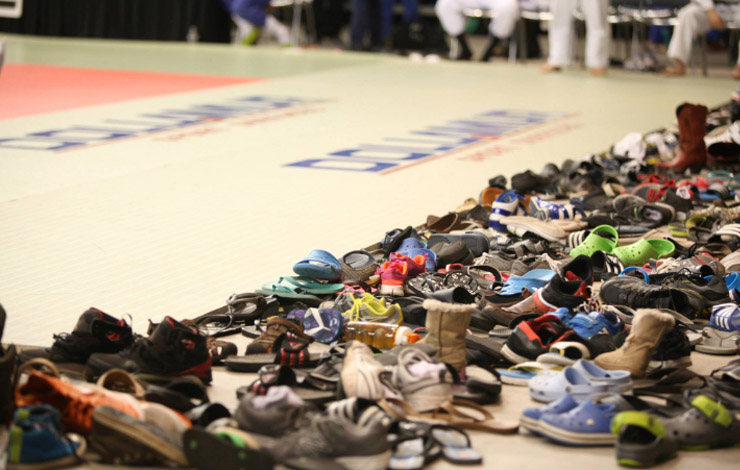 One of the worst things that can happen when you train Brazilian Jiu Jitsu is being forced to stop training. Almost every Jiujiteiro understands what this is about; you enjoy spending time on the mats, rolling and laughing with your training partners… And then, an injury pops up and becomes the reason behind the rage-infuriating pause. However, injuries aren’t the only culprit – skin infections, and perhaps most notably the staph infection, are the force of nature every BJJ practitioner knows about.

Here’s what a staph infection actually is and how to prevent it.

Jiujiteiros are always worried about contracting a staph infection, without being aware of what it actually is. Of course, we aren’t doctors (apologies to the actual doctor-Jiujiteiros reading this), but if you know what something is, you can prevent it from happening more often than not.

A staph infection is caused by a bacteria called Staphylococcus. But what may surprise you is that a lot of people actually already have this bacteria – they carry it in their nose, mouth, and so on; but they don’t have an infection. For example, it’s often found on the feet too; as feet are rather prone to picking up bacteria from the floor (dirty mats, anyone?).
So, the way an infection occurs is when someone suffers a cut to their skin; giving leeway for the bacteria to enter the system. But it can also spread through unhygienic surroundings, that don’t necessarily require an open wound to move staph into your system.

Therefore, how to prevent it from happening to you in Jiu Jitsu? There are a couple of easy-to-implement measures. 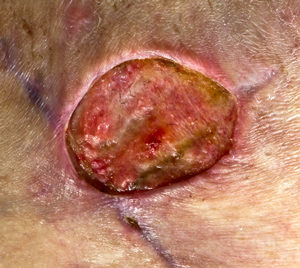 First and foremost – make sure that you’re clean. Both before and after training, you need to shower and wash your hands. Staph bacteria can live on your skin for a long time, waiting for an opportunity to wreck havoc onto your health and to stop you from going to Jiu Jitsu anytime soon. So, you need to make sure that you’re clean; getting rid of as much of this bacteria as possible.

No, washing your belt won’t get rid of your BJJ skills. But it will get rid of a lot of bacteria that found its place there. In other words, you can’t just keep your body clean; but you have to make sure that your gear is clean as well. This means washing your Gi, your belt, and your No Gi on a regular basis. All of this will lower the chances of contracting staph.

Yes, even when you’re training in the Gi you should be wearing a rashguard underneath. And don’t try to be too alpha, training without a rashguard when it’s No Gi training.
The rashguard will, well, guard you from getting a rash; less skin-to-skin contact means you’re safer from getting staph from someone else and that your skin won’t get the infamous mat burn as easily.

This one is a no-brainer, really. Help your team keep the mats clean; rolling on dirty mats which are full of hair isn’t just unpleasant, but it’s a fiesta for bacteria as well.

TALK WITH YOUR TEAMMATES AND COACH

Finally, give your 5 cents for keeping the culture as open as possible in your BJJ academy. This means having honest conversations with your coach and teammates; communicating clearly if you’re suspecting that someone has an infection, not coming to training if you have one… And making sure (if you’re a coach) that coming to class with an infection is worse than getting neck-cranked.