Eddie Bravo Answers Critics: ‘We Train Stuff That Gets You DQ’d in IBJJF’ 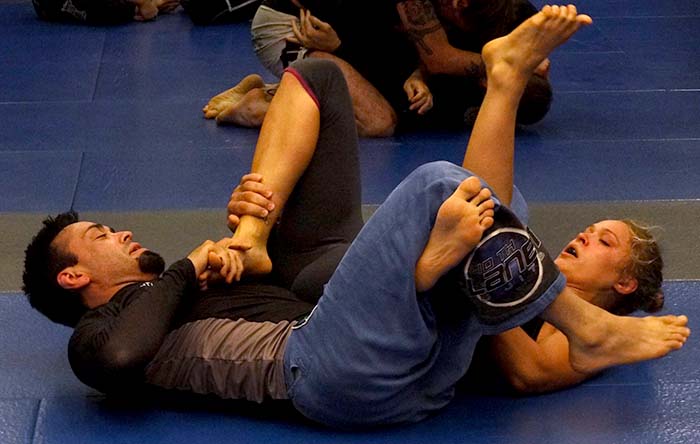 10th planet Jiu-Jitsu founder Eddie Bravo answers critics of his system. Bravo spoke to Flograppling and was asked about his team’s performance at the No Gi worlds:

We don’t really prepare for point tournaments any more. There’s enough submission only events out there. We just focus on Gracie Nationals, Gracie worlds, Dream., anything that’s submission only. That’s how we train. It’s better for us. We spend a lot of time on heel hooks so every second we spend on a heel hook is useless here (No G Worlds where help hooks are illegal). We train for submission only. We reap, we heel hook, and all the stuff that will get you DQ’d here.

Bravo’s statement is a response to a controversial report made by Jiu-Jitsu.net which looked at how does a team who trains exclusively in no gi do against teams that have a hybrid approach.

Jiu-Jitsu.net which is run by Dan ‘Trumpet Dan’ Lukehart collected the statistics on all adult male blue-black belts from Atos (train both Gi and No Gi) and 10th Planet (Train only No Gi) at the 2015 No Gi Jiu-Jitsu Worlds, to put all the claims to the test.

A more fair comparison would be in a tournament under ADCC rules which allows for almost all submissions. 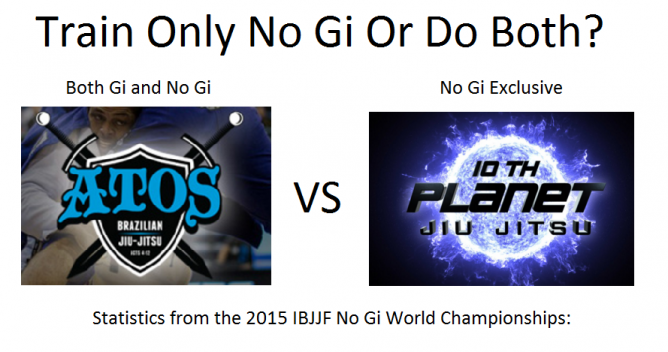 10th Planet Jiu-Jitsu is a non-traditional system of Brazilian Jiu-Jitsu developed by Eddie Bravo. It counts champions such as Geo Martinez, Richie Martinez, Denny Prokopos and many more. 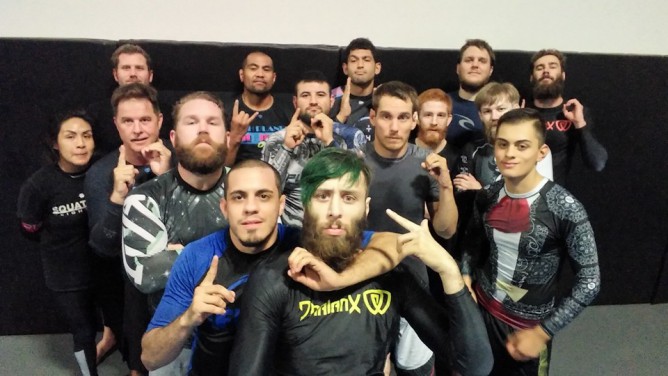 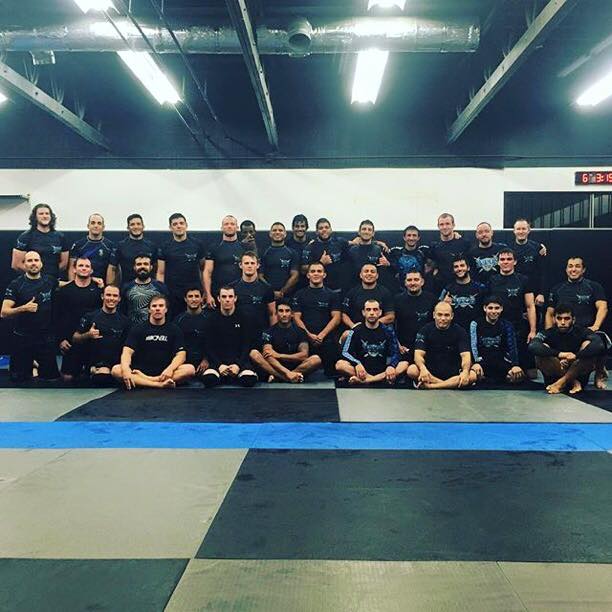 Founded in 2008, Atos Jiu Jitsu is an academy led by Ramon Lemos and Andre Galvão. It counts champions such as Andre Galvao,  the Mendes Brothers (Guilherme and Rafael), JT Torres, Keenan Cornelius and many more.