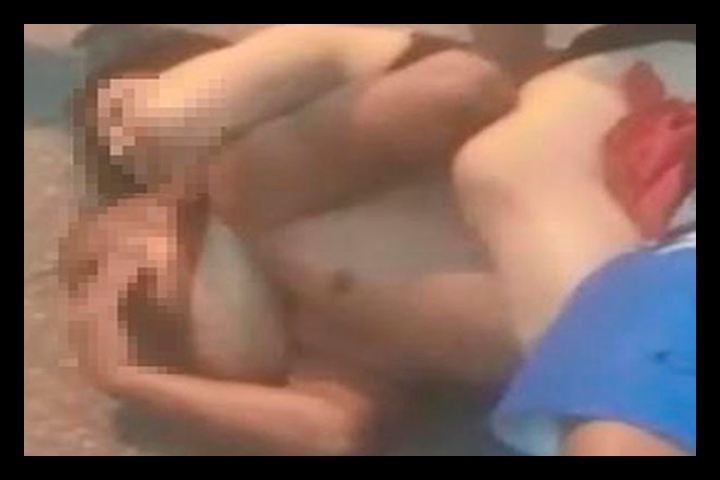 A woman, who was allegedly sexually assaulted and raped on April 30 in Vila Perus (west of Sao Paulo, Brazil) has – according to the police – used a Rear Naked Choke to defend herself against the attacker, murdering him with the choke in the process.
According to Reconcavo News, the official police report states that two women were abused. Lieutenant Beatriz Miscow described what happened and how the alleged rapist died:

They were enjoying the night out in a certain place close to where the situation took place. As they were returning home, they [two women] were approached by a guy who committed an act of unwilling sexual intercourse with one of them, raping the woman.
She managed to get rid of him and put him in a Rear Naked Choke; and ended up killing this guy by strangulation.

The police say that the woman was, eventually, rescued by the people who were living nearby. She was taken to the hospital immediately, but there was no help for the alleged rapist. The lieutenant continues:

The woman asked for help [for the attacker] from the people who went to help her, but the death had already happened. She had already managed to contain this boy and he died by strangulation.