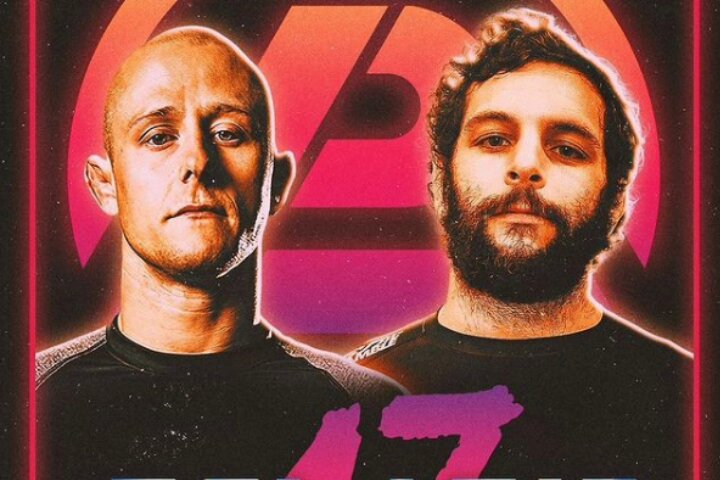 The last three Polaris events were a bit unorthodox, as they followed a unique team format called Polaris Squads. Now, however, Polaris is making a return to their traditional superfight format with Polaris 17 on October 9!
Today, it’s been announced by the promotion that a match between Robert Degle and Kamil Wilk will be one of the many exciting ones.

Kamil Wilk is an experienced Brazilian Jiu-Jitsu black belt, who’s been competing at promotions such as Polaris, GrappleFest, Pantheon and BattleGrapple. Additionally, Wilk is a multiple time ADCC national champion in various countries; as well as a 2x silver medal winner at ADCC European trials.

Robert Degle has been a long-time student of John Danaher. He’s also been a black belt ever since August 10 this year… However, immediately after the promotion took place, he was suspended by the IBJJF! Read more about what happened in this article.
Degle shared the news about the impending competition and did not hide his excitement about it:

October 9th in the UK I make my debut on the biggest superfight show out there @polaris_professional against a veteran of the European grappling circuit. It’s a test I’m looking forward to. I’ll be in the United Kingdom at least a few days before the event likely training in London with friends. I have time for one or two seminars but my focus will be on the match so I don’t want to over extend myself. This is the opportunity I’ve been waiting for.